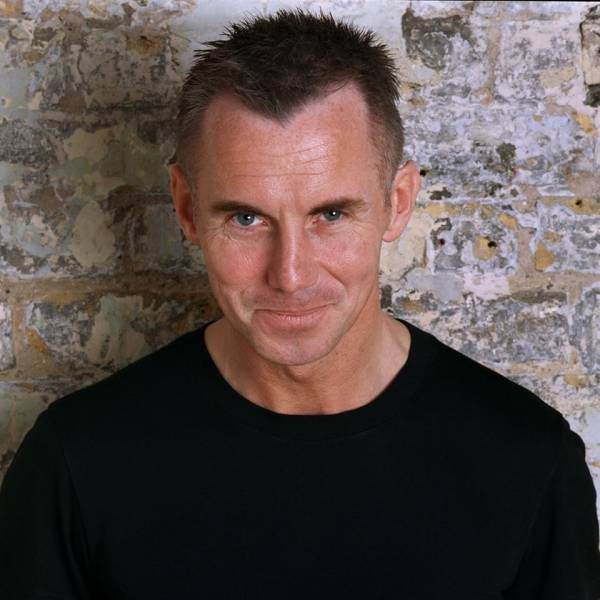 ENGLISH CELEBRITY CHEF GARY RHODES’ CAUSE OF DEATH CONFIRMED AS HEAD INJURY AFTER HE ‘SLIPPED AND BANGED HIS HEAD’ Credit: Facebook

THE RHODES family has confirmed in a statement that Gary died from a subdural haematoma.

A subdural haematoma is a collection of blood outside the brain, usually caused by severe head injuries which can be be life-threatening

The statement from the family, as confirmed by Metro read:

‘In order to end painful speculation surrounding the sudden passing of our beloved Gary Rhodes OBE, the Rhodes family can confirm that after a successful day shooting with Rock Oyster Media for ITV here in Dubai, Gary returned home in a very happy mood for a peaceful evening with his wife Jennie. ‘After dinner, Gary unfortunately collapsed in their residence and was rushed to hospital but unfortunately passed away due to subdural haematoma. ‘At this time, there are no other details and the family would again request privacy around this very tragic loss and again, thank friends and family for their ongoing support at this time.’

As Euro Weekly News previously reported, the death of the Rhodes, known for appearing on programmes such as Master Chef, Hell’s Kitchen and Master Chef USA, came as a devastating shock to his family.

Speaking to the Mail Online, Mr Bhatia, who owns restaurants in London’s Chelsea and Dubai who had filmed with Gary just days ago, said: ‘I have been told by friends in Dubai that he slipped and banged his head and was then taken to hospital.

Mr Bhatia, has revealed the Michelin starred chef was fit and healthy and his last words to him were ‘life couldn’t be better’.

According to a statement by Dubai Police released yesterday, Rhodes ‘died of natural causes’.

It has been revealed that Rhodes had previously suffered a blood clot on the brain in an accident when he was aged 19.

He was warned by doctors at the time of the risks of another head injury after he was hit by a van while running for a tram in Amsterdam in 1979.

It was during his first full-time job working at the Hilton and he needed six months to recover after undergoing eight hours of brain surgery.

As revealed to the Daily Mail in 2002, the chef had informed that doctors had warned him to be ‘very careful’ and he subsequently gave up playing football over fears he could be injured again.

Tributes have flooded in for the chef – who celebrated his 30th wedding anniversary this year and got his first Michelin star when he was 26 – as he was hailed a ‘gent and genius’ and ‘the first rock star of cooking.’