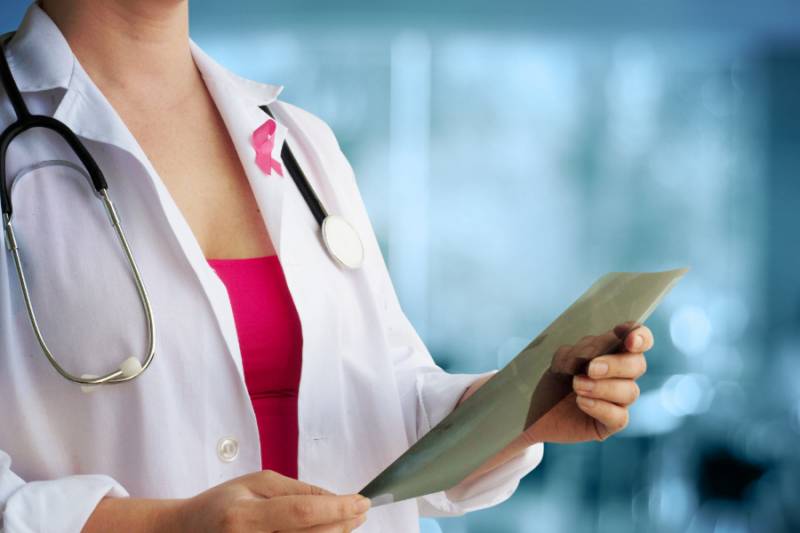 Doctors hope to develop a new type of treatment

Scientists at UConn Health in Connecticut have made an impressive step that could lead to a breakthrough in the most dreaded form of breast cancer. Researchers at Jackson Laboratory for Genomic Medicine were able to stop triple negative breast cancer from spreading in animals.

A new drug being developed at UConn Health consists of a blocking protein that edits DNA and stops the cancer from spreading. It stopped the spreading process, called metastasis, in animals and petri dish tumours.

Triple negative breast cancer is the most aggressive form of the disease and has the highest risks for spreading and proving fatal within a time frame of five years.

A drug that targets defects in genes is already used to treat muscular atrophy in children. The FDA approved the treatment in 2016 and scientists at UConn say that their findings could mean the expensive drug could be repurposed to treat cancer.

Around 10 to 20 per cent of women with breast cancer are diagnosed with the triple negative form. This subtype doesn’t respond to standard treatments due to a molecular difference in the tumour. Chemotherapy is effective, but on most occasions the cancer comes back.

The uncontrollable growth of tumours involves splicing factors, that are able to edit specific genes in the cells. They ‘cut’ some of the information out and replace it with faulty DNA. The team in Connecticut focused on the splicing factors, targeting the bad editor that causes tumorous cells to grow. They found one, TRA2B, that was especially dense and practiced blocking the defective splicing factor.

Blocking TRA2B prevented the breast cancer from spreading in both animals and petri dishes with this tumour. Currently, there isn’t a drug that can be used on humans, but doctors can use the model as a base for developing a treatment faster.

The drug used to treat childhood muscle wasting disease fixes defects in splicing factors and now, doctors hope the same can be done for cancer. However, doctors highlight that the process of developing a new drug can take anywhere from 5 to 15 years.