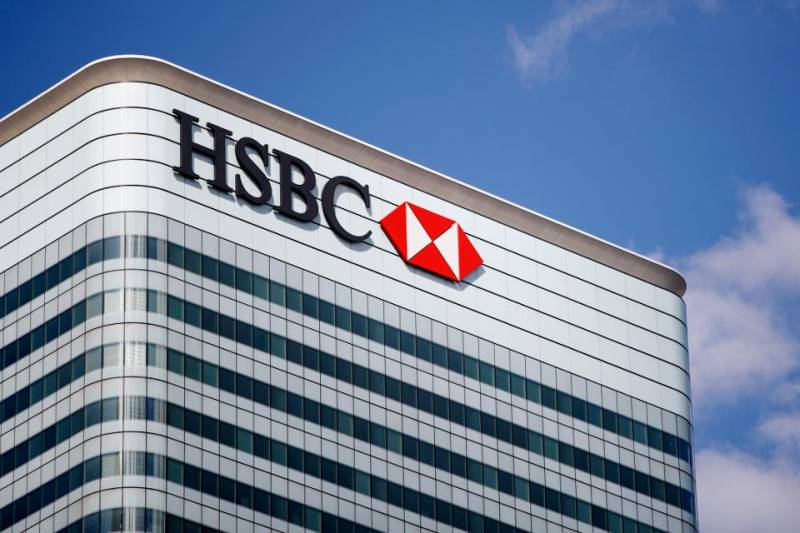 Bank users at HSBC and Santander are to share a multimillion-pound windfall after the two banks were ordered to pay back overdraft fees by the regulators authority.

The Competition and Markets Authority (CMA) said HSBC had failed to text 115,000 customers when they went into an un arranged overdraft, and would have to refund them at least £8 million.

Meanwhile, Santander also broke the banking rules in six different ways, more than HSBC’s two clangers. It has agreed to pay back the customers that it did not text; however they are still trying to work out how many and how much?

Customers will get back all the fees they racked up on their overdrafts, if they were not warned when going into the red by text message or letter form.

The CMA said in a statement: “The refunds paid by the banks cover all fees incurred by customers from going into unarranged overdrafts where they had not been warned beforehand by the required text alerts.”

The banking watchdogs  has also told both HSBC and Santander that they need to bring in independent assistance to help to review their compliance with the rules.

The watchdog  said the two banks had started breaking the rule as soon as it came into force in February 2018.

HSBC broke the rules because it had a policy of not disturbing customers after 10.45pm, the CMA found.

This concluded, if bank users  went into an unarranged overdraft between 10.45pm and 11.45pm, when balances were calculated, they were not sent a message by text.

Users were told the next day, after fees had already been charged to their account.

Santander had missed sending texts to customers who had in the past signed up for email alerts, and also failed to update phone numbers properly, along with a line of other failures.

Santander said: “We are very sorry that some customers in certain circumstances were not sent the required overdraft alerts. The introduction of these alerts is a move we welcomed and believe is a real support to customers.

“We have carried out a detailed review to understand why the errors happened and have taken steps to fix the issues. We are now working to identify and refund all affected customers as quickly as possible.”