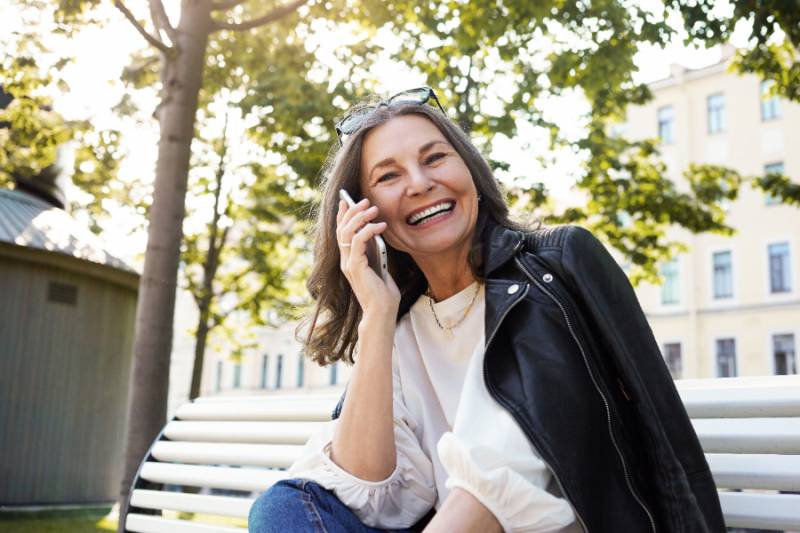 GESTURES: A supportive call or text is a boost to happiness

A new study by Penn Medicine at the University of Pennsylvania has resulted in some curious results. They found that kind gestures from strangers could boost wellbeing even more than a romantic relationship. Small gestures from strangers, work colleagues and friends have been found to have a powerful effect on people.

Researchers at the prestigious academic medical centre followed the lives of 212 people, with questionnaires various times a day. The study found that people who feel loved every day are healthier and happier, whilst also being better at expressing their feelings. Love that is not romantic was seen to have just as much positive influence on people’s lives.

Simple acts such as helping someone with their bags, smiling and greeting a stranger or sending someone a supportive text, triggers deep emotions of feeling loved and valued. Because these gestures come from different people and they are unexpected, it seems they have a stronger overall impact on happiness versus love from just one person.

One researcher from Penn Medicine explained that feeling every day love is actually a much broader spectrum than what we tend to believe. Short, quick moments when you feel a connection and resonance with someone creates emotions of wellbeing.

The study was published in the journal Personality and Individual Differences and consisted in daily surveys to find out how people’s emotions fluctuated throughout their day. At first, a group of 52 people of varying ages were studied for one month, then another group of 160 undergraduate students for two months.

Participants would receive questions via text six times a day at different intervals. They were asked about their mood, any notable moments and their daily accomplishments. Generally, it was seen that feelings of love rose for participants as their day went on, and people reported feeling happier after experiencing what they considered to be kind-hearted gestures.

Most surprising, was that these feelings of love didn’t depend at all on the participants’ romantic relationship status, with single people feeling just as happy. The findings could mean new techniques for mental health care and support.