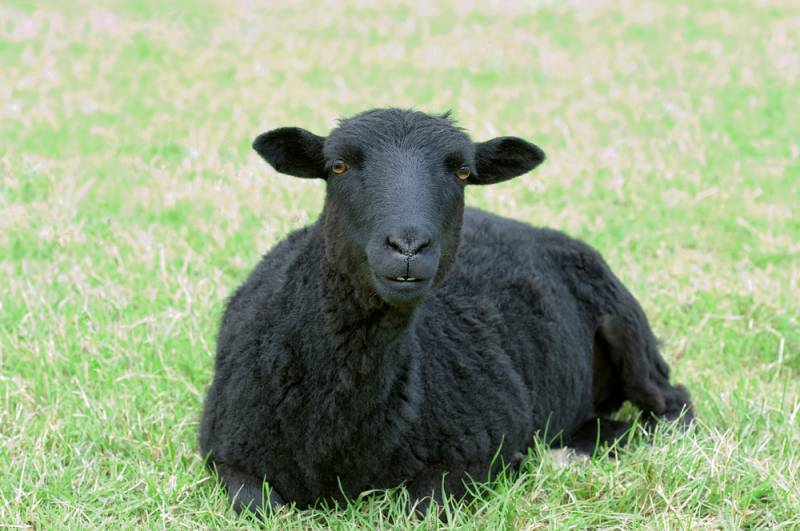 PROSECUTOR Lucy Linington told Portsmouth Youth Court a witness had called police after spotting the gang throwing bricks at the sheep at the Alver Valley Country Park in Gosport, Hampshire, on May 1 this year.

The British teenagers involved in the grotesque attack against innocent protected animals includes a 15-year-old girl, two 14-year-old boys and a 13-year-old boy, none of whom can be named because of their ages. All were reprimanded by a judge for their cruelty.

The cruelty inflicted on the sheep was such, that some of the sheep had their horns entirely removed.

The court heard how the depraved teenagers attacked sheep with sticks, pelted them with bricks and ripped off their horns, leaving a country park looking ‘like a murder scene’.

Furthermore the gang had found the attack on the animals amusing, laughing whist inflicting the cruelty on the animals which included ripping off a horn and inflicting an ‘uppercut with a piece of wood’ before riding the animal as Euro Weekly News has been informed.

When police were called to the ‘grotesque crime’ they found the four youths to be ‘jovial’ about the situation, laughing and not in any way aware of the distress or the level of inflicted damage and depravity they had caused.

The sheep had been found to be ‘panting,’ and clearly in ‘extreme pain’ and that one gang member had said ‘this is fun’.

According to reports, the Judge informed the teenage gang they deserve to go to prison after they battered sheep

District judge Anthony Callaway said when sentencing the minors that what they had done was a “grotesque act.” that would have revolted any decent person. That had the gang members been adults that would have been sent straight to prison.

The 15-year-old girl and the 14-year-old boy, both from Gosport, admitted to one charge of causing unnecessary suffering to a protected animal and both received a 12-month referral order.

The other two minor admitted to two charges of causing suffering. The 13-year-old boy received a nine-month extension to a current three-month referral order, and the other 14-year-old boy, from the Southampton area, received a 12-month youth rehabilitation order.