Brad Pitt’s Confession About His Past Booze Problems 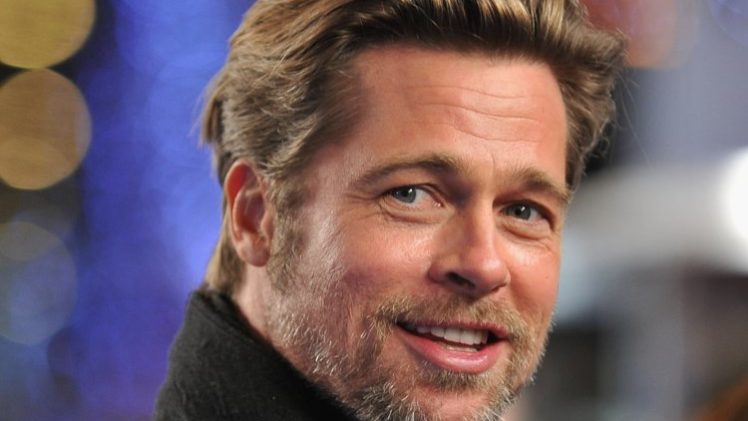 Brad Pitt is rocking the entertainment world more than ever. Currently, in his fifties, he is still an attractive man, but he had struggled a lot during these past three years.

In 2016 his divorce from Angelina Jolie took action, and the bitter custody battle that followed was more than the astonishing actor could take. “I’ve read you had a struggle with booze and all that,” said Anthony Hopkins to Pitt when they had a joint discussion for Interview. “Well, I just saw it as a disservice to myself, as an escape,” responded the actor and he added that “to some degree, yes” it was “necessary” for him to have that way of a coping mechanism, or as he mentioned “escape.”

“I’m realizing, as a real act of forgiveness for myself for all the choices that I’ve made that I’m not proud of, that I value those missteps because they led to some wisdom, which led to something else,” stated the actor during that discussion. He further added, “You can’t have one without the other. I see it as something I’m just now getting my arms around at this time in my life. But I certainly don’t feel like I can take credit for any of it. You’re embracing all your mistakes. You’re saying, “Let’s be our foibles, our embarrassment. There’s beauty in that.’”

Brad Pitt opened up a lot during that interview. We applaud him for the courage to do so, as many are not finding the strength nowadays to accept their way of living with such a negative thing. The Once Upon a Time in Hollywood star continued to share with Hopkins, “I’m seeing that these days. I think we’re living in a time where we’re extremely judgmental and quick to treat people as disposable. We’ve always placed great importance on the mistake. But the next move, what you do after the mistake, is what really defines a person. We’re all going to make mistakes. But what is that next step? We don’t, as a culture, seem to stick around to see what that person’s next step is. And that’s the part I find so much more invigorating and interesting.”

In a conversation with The New York Times, a couple of months ago, Pitt revealed his actions a year after Jolie filed for separation. “I had taken things as far as I could take it, so I removed my drinking privileges.” Alcoholics Anonymous was the next step. “You had all these men sitting around being open and honest in a way I have never heard. It was this safe space where there was little judgment, and therefore little judgment of yourself. It was actually really freeing just to expose the ugly sides of yourself. There’s great value in that.”