The USA gets tough on tax evasion 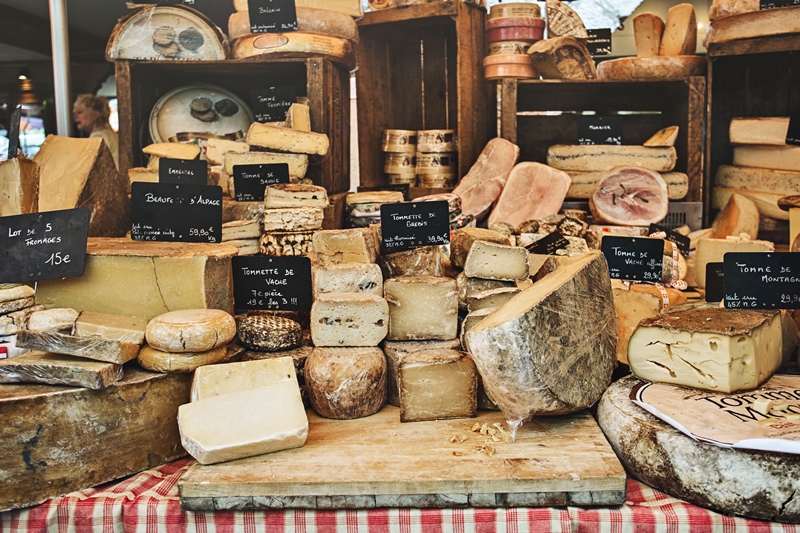 French cheese is in the firing line Credit: Shutterstock

ALTHOUGH France may be the test case, the US Government is considering adding additional import taxes for luxury goods for countries who are introducing digital service taxes.

Many EU countries, including Britain feel that some US digital companies have been avoiding tax and are either introducing or considering introducing special new taxes in order to ensure that they can no longer ‘get away with it’.

In the case of France it argues that taxes should be based on where the digital activity such as browsing a page takes place, not where the companies involved have their headquarters.

A new series of guidelines are being drawn up through the Organisation for Economic Co-operation and Development (OECD) which has some 36 members including the USA and although it is based in Paris, France doesn’t want to wait before raising the new taxes.

The French Government intends to slap a 3 per cent tax on any company with a turnover in excess of €750 million provided that at least €25 million was generated in France and this will be applied for most of 2019.

The bulk of companies most likely to be affected are American and include Amazon (who have already increased their prices in France by 3 per cent), Apple, Facebook and Microsoft.

The US Government has responded warning that it may impose heavy import duties on French produced goods including champagne, cheese, women’s make-up, handbags and porcelain which could see landed prices in US double.

This may deter France and other European countries from going through with their new digital taxes.