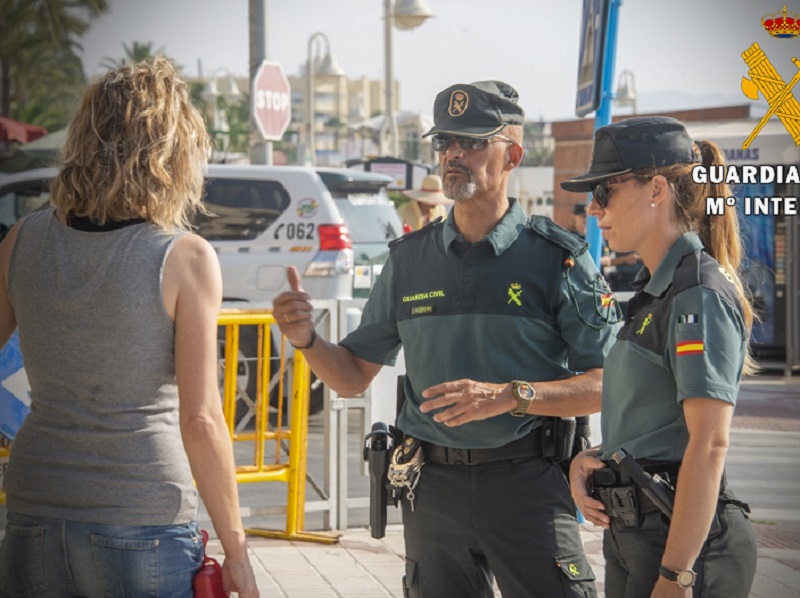 FALSE PROMISES: The crooks told the family they would get them work, a home, a car and a place in a private school for their small daughter. CREDIT: Guardia Civil Almeria

A BUNCH of fraudsters who managed to con a Brazillian family out of €15,000 on a false promise of being able to arrange a new life for them on the Costa Almeria are under arrest.
Guardia Civil said the five convinced the family they could get them Spanish residency and work in Vera in return for paying them large amounts of money. The con artists also promised them a rented property, a car and getting their four-year old daughter into a private school.
The Guardia found out about the con when the family reported the crooks. They said the Spaniards had told them they would have to make payments via international money transfer platforms for the amounts and to the individuals indicated, which they duly did.
So convinced was the family that it was true, they sold all their possessions in Brazil to raise enough cash.
Adding credibility to the con, two of the fraudsters went to Brazil to accompany the family on the flight to Spain. They also provided them with false documents to support the school enrolment for their daughter, the property rental, car purchase, and so on.
But when they got to Vera, the final destination, there was no house, vehicle or school, and the Brazilians realised they had been had.
Painstaking investigations and the recovery of the falsified papers led to the identification of the five suspects now under arrest. A sixth is under investigation.
The Guardia identified the detainees as 28, 25 and 18-year olds from Vera, a 36-year old from Molina de Segura in Murcia and a 34-year old from Aguilas. They are charged with fraud,