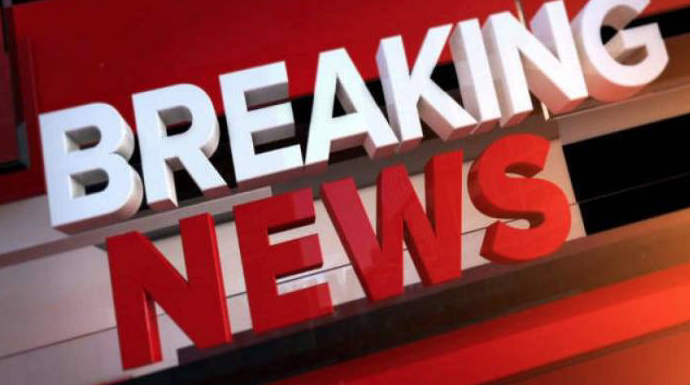 ANTHONY JOSHUA had a date with destiny tonight (Saturday, December 7) as he took on Andy Ruiz Jr in their much-awaited rematch. Joshua claimed victory with an unanimous decision where the verdict was met with roars of approval from the crowd.

Just six months ago, Joshua was stopped in the 7th round when Ruiz shocked the globe by becoming heavyweight champion of the world. Six months on, the rivals touched gloves at the 15,000 capacity Diriyah Arena in Saudi Arabia, in an exciting fight where Joshua reclaimed his WBA Super, IBF and WBO titles. It is also estimated that Joshua pocketed a record £60 million sum thanks to his win.

For those that missed the fight, here is our round up:

Joshua is controlling the centre of the ring, keeping his opponent at a distance. Joshua makes the first significant blow of the fight, a right to Ruiz’s temple resulting in a cut above his left eye which is bleeding.

Joshua looks more cautious than he was 6 months ago but is opening up with some of his power shots. Ruiz lands two jabs – his best shots of the fight. Joshua is focusing on the Ruiz’s cut and it looks to be reopening again early in the round.

So far, Joshua has landed 18 punches over Ruiz’s 9 and Joshua’s jabs and movement are controlling the round. Ruiz is pursuing, but he is unable to close the distance with Joshua getting a hook to Ruiz’s body at the end of the round.

Ruiz misses on two punches and then gets a clean jab from Joshua that snaps his head back. Joshua looks to be in control, landing a sharp jab followed by a right hand. However, Ruiz gets a punch in right at the end which rocks Joshua for the first time.

Ruiz comes out pressing hard right away and Joshua tries to create space using his jab and check hook. Joshua lands another jab to the head and then steps back so he can step up the next one. Joshua still in control and the cut has reopened again above Ruiz’s eye. But movement appears to be a bit slowed, and Ruiz is getting closer with some of his shots. Joshua lands a couple of hard jabs to Ruiz’s head.

Ruiz misses on a jab to the body – an uppercut lands clean for Joshua. Joshua takes his time, moving around the ring, waiting for Ruiz to cross a line in the sand so he can meet him with a jab. Joshua gets in close and delivers a blow to Ruiz’s body making an impact. Ruiz looks a lot slower than in June.

Statistics show that 93% of the fight has been fought at a distance, advantaging Joshua. Joshua gets in a few hooks in and darts in to do damage from close range, springing back before Ruiz can make any damage. Joshua lands another shot as the fighters trade and grins. Joshua bounces around and then jumps in to deliberately clinch, getting a warning from the referee.

Clear disciplined boxing from Joshua. Ruiz leads with a jab that falls a little short. Joshua measures with a jab followed by a right hook that just misses as Ruiz gets under it. Ruiz lands a right hand to the body but misses again. Both fighters get warned for punching during a break. Ruiz looks frustrated and finally attempts to make his first impact, landing a blow on the top of Joshua’s head. Ruiz is getting more of the action he wants.

The knock didn’t shake Joshua and he lands two good blows before Ruiz can counter. Ruiz tries two shots but Joshua jabs and moves again. Ruiz then steps forward but misses a jab to the chest, with Ruiz landing a jab to the chest but Joshua returns with a body shot of his own. Ruiz is marked on his eye and Joshua looks like he has learned lessons from the first fight.

Joshua pops a jab as he keeps this fight moving. Ruiz misses on a right hand as Joshua steps out of range followed by a clean jab for Joshua. Joshua measures with his jab and moves from side-to-side some more, with neither man opening themselves up.

Both fighters meet centre ring and once the bell rings Joshua is on the move. Ruiz comes forward but Joshua grins before he throws a jab to Ruiz’s body. Joshua moves around and looks for a jab to land, moving to the other side of the ring. Ruiz gets in close and lands a few blows to Joshua’s body but Joshua counters with punches. Ruiz smiles as he swings but they don’t touch Joshua.