The Art of travel 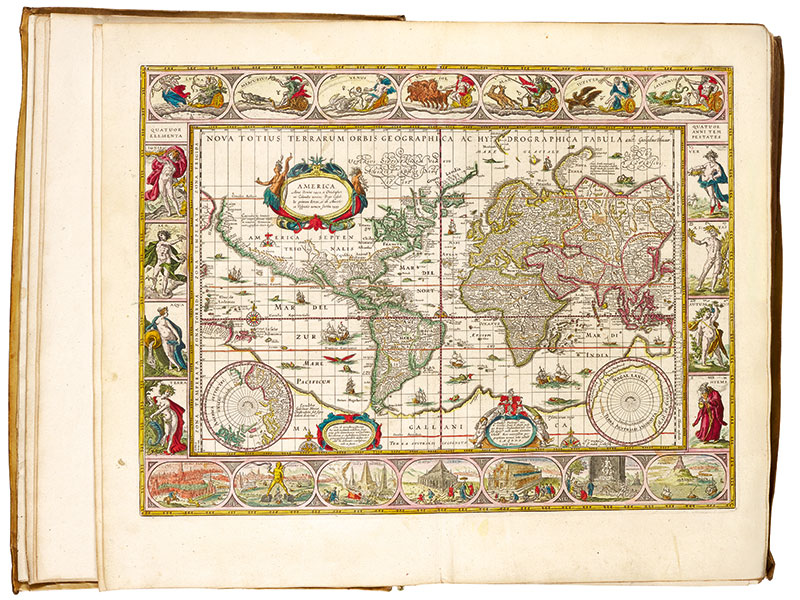 In a year that has seen the iconic Thomas Cook travel organisation pretty much roll up its carpet it seems to be a most appropriate moment to reflect on travel tourism and its recent history.

There is a transition sometimes unremarked when travel turns into exploration. Though the definition of exploration might some times be more aptly categorised as ‘travelling rough.’

It may help us all to stay on safer ground over dinner with our nearest and dearest to take a closer look at Sotheby’s, the auctioneers are hosting an online themed auction this December on the subject of the Art of Travel.

Bringing together nine categories under this umbrella theme the auction is designed to explore the appeal of travel. Thomas Cook latched on to the possibilities of ever more affordable, safer and more convenient travel and transport systems.

The period covered the last several centuries which saw the rise of steam power. Railways and steam ships, global travel which is now taken for granted was just beginning as the 19th century dawned.

International travel was frequently the preserve of the very rich, traders and leaders of business and politics as well as of course soldiers and sailors. People rarely travelled for leisure and pleasure. The Grand Tour much made of in retrospect was largely the preserve of aristocrats, the very idea of a ‘gap year’ would have been considered as ludicrous.

The production of straightforward works of art as well as utilitarian items like travel trunks and maps flourished as travel for leisure grew and has become normalised. What was extraordinary is now not. Sotheby’s has gathered together a diverse range of travel objects including photographs, maps, paintings , saddles, even elephant eggs.

Though for me a photograph that captures the era is Norman Parkinson’s 1951 photograph ‘The Art of Travel,’ a silhouette of a lady wearing a sun helmet carrying a jewel case and sensible handbag  walking and framed by the blades of a propeller of an aircraft in the foreground, mountains in the background.

Simple luxury is also represented in this eclectic auction. A Louis Vuitton Limited edition 1998 World Cup football is estimated at £3,000 to £5,000. Before the Airbus and the Boeing the steam ship and the railway many travellers walked, the rich rode horses and a Gucci Tan Leather saddle of the late 20th century is estimated to make £2,000 to £3,000.

Hardly earth shattering prices though what is travel about if not accumulating memories and experiences? Belmond le Manoir Aux Quat’saisons created by celebrated chef Raymond Blanc is one of the most highly regarded manor house hotels with two Michelin stars since 1984 is offering an experience including a stay in a suite at the hotel as well as exquisite meals, select wines and the chance to participate in a course at the Raymond Blanc Cookery School. An experience expected to make £4,000 to £5,000. Bidding opens on December 2 until December 12. www.sothebys.com