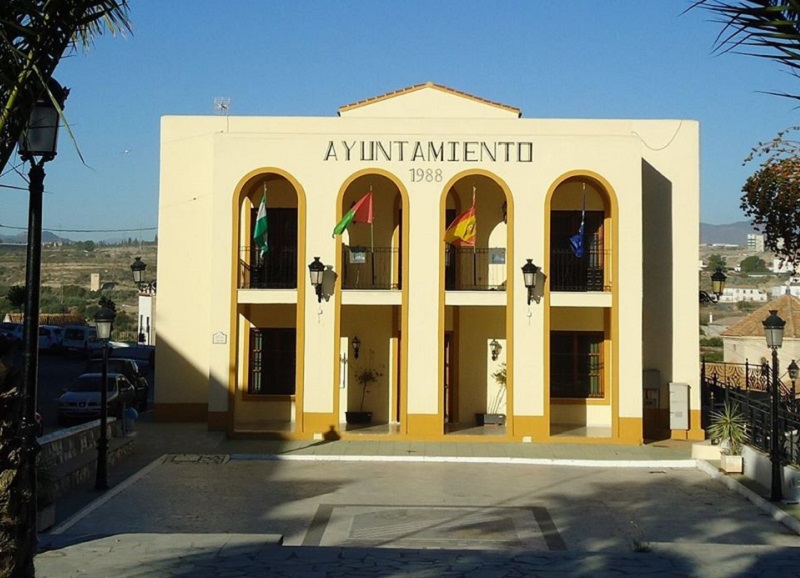 ASSISTANCE: Arboleas has got €30,000 for upgrades to the Local Police station and for Social Services offices. CREDIT: Ayuntamiento de Arboleas Facebook @ayuntamiento.arboleas

THE Junta de Andalucia has awarded more than €160,000 in subsidies to five Almeria localities to finance municipal services.
The financing for Arboleas, Fines, Tabernas, Sorbas and Zurgena comes under the regional government’s assistance programme for councils and local entities in localities with between 1,500 and 20,000 inhabitants for actions carried out in buildings serving as the bases for local government organisms or for local public services. The financial assistance is also for the acquisition of equipment used in the provision of public services.
Each of the five Almeria municipalities has received a maximum of €30,000, and has to use the cash immediately.
Specifically, €30,000 has gone to Arboleas for upgrades to the Local Police station and for Social Services offices, works which must be carried out within three months.
Fines gets the same amount for improving energy efficiency in and access to municipal buildings, and has a four-month period to get the jobs done.
Tabernas will reform the locality’s permanent education centre thanks to a €29,900 subsidy, which must be used within a year.
Sorbas will carry out improvements to the Villaespesa theatre at a cost of €29,949, and has two months to do so.
Zurgena will use its €28,066 subsidy for completing the locality’s multi-uses uses building, works which will take nine months.
Junta territorial delegate for Tourism, Regeneration, Justice and Local Adminstration Jose Luis Delgado said the financial assistance reflected the Andalucia government’s commitment to local councils as “the first administration residents turn to, the closest representation, and therefore the most sensitive to their problems and needs.”
The delegate made the point that while councils managing large budgets can meet the kinds of costs covered by these subsidies without difficulty, municipalities with small populations do not always have the resources.
The “endurance and development” of the villages is vital for the future of Andalucia, according to Delgado, affirming, “This government takes the fight against depopulation very seriously and in this task the best strategy is to guarantee quality public services.”