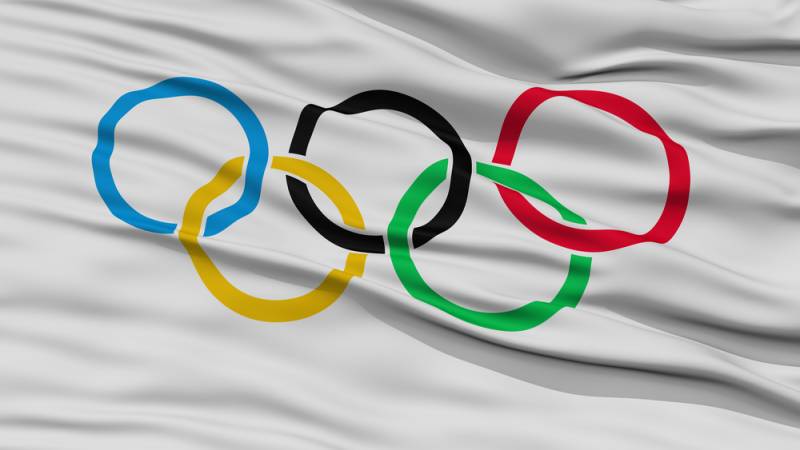 THE World Anti-Doping Agency (WADA) have issued Russia with a four-year ban from international sporting competition.

It means the Russia flag and anthem will not be allowed at events such as the Tokyo 2020 Olympics and football’s 2022 World Cup in Qatar BUT athletes who can prove they are untainted by the doping scandal will be able to compete under a neutral flag.

The ban comes as expert advisers had been urged to take a hard line with their punishment following ongoing doping allegations.

It was found that Moscow had falsified doping data from the Russian Anti-Doping Agency’s (RUSADA) lab, which was handed over to WADA investigators in January. Russian Sports Minister Pavel Kolobkov attributed the discrepancies in the data to technical issues.

Full disclosure of data from the Moscow laboratory had been a key condition of its controversial reinstatement in 2018 after a previous three-year suspension for its vast state-sponsored doping scandal contained in a 2015 WADA-commissioned report. Which led to Russia being banned from competing as a nation in athletics since then.

Russia will have 21 days to appeal the ban which pushes Russia out of competing at the World Cup or either of the next two Olympic games.

Despite the ban, Russia will be able to compete at Euro 2020 – in which St Petersburg will be a host city – as European football’s governing body Uefa is not defined as a ‘major event organisation’ with regards to rulings on anti-doping breaches.

As Euro Weeky News confirms, WADA President Sir Craig Reedie has said in a statement: “The ExCo’s strong decision today shows WADA’s determination to act resolutely in the face of the Russian doping crisis… For too long, Russian doping has detracted from clean sport. The blatant breach by the Russian authorities of RUSADA’s reinstatement conditions, approved by the ExCo in September 2018, demanded a robust response. That is exactly what has been delivered today. Russia was afforded every opportunity to get its house in order and re-join the global anti-doping community for the good of its athletes and of the integrity of sport, but it chose instead to continue in its stance of deception and denial. As a result, the WADA ExCo has responded in the strongest possible terms, while protecting the rights of Russian athletes that can prove that they were not involved and did not benefit from these fraudulent acts.”

Wada vice-president Linda Helleland said the ban was “not enough”.

“I wanted sanctions that can not be watered down,” she said. “We owe it to the clean athletes to implement the sanctions as strongly as possible.”