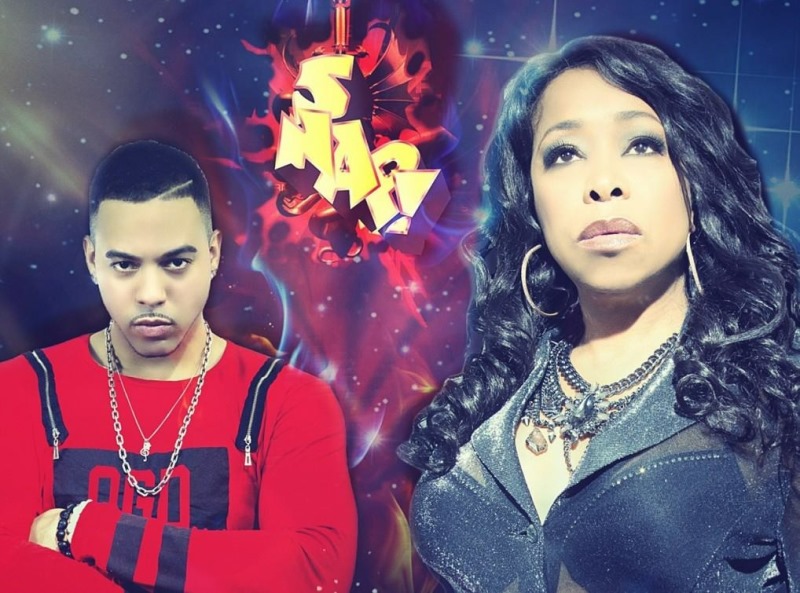 THERE is no question that Fuengirola is going to be the musical hub of the Costa del Sol next summer despite other organisations putting concerts together in other areas.

There will be more than 30 different events ranging from single bands or musicians to festivals all connected with the ever growing Marenostrum Fuengirola which centres itself on Castle Sohail and the surrounding beach front and will in 2020 expand capacity from 14,000 to 18,000 spectators.

In three years it has grown so that in 2019 nearly 130,000 people attended 21 concerts and it is now strong enough to attract top musicians from around the world.

It is an Eco-Friendly plastic – free event, supported by the Fuengirola Council, which is committed to environmental conservation, as well as easy accessibility for the disabled.

An added bonus is that some 1,500 people are given jobs during the time of the concerts and large volumes of income are generated for the council and local tradespeople.

Those taking part included Snap! who were the brainchild of German producers Michael Münzing and Luca Anzilotti, initially using session singers for hits such as The Power and Rhythm is a Dancer but the band has recently reformed with singer Penny Ford back fronting.

Also on the bill are Technotronic a Belgian electronic music project formed in 1988 who are remembered for Pump up the Jam, English singer Tina Cousins who performed with Sash (who will be represented by a cover band), Italian Alexia and Crown.

Tickets for this concert are now available online.

Among the festivals planned include Cosquín Rock (from July 30 to August 1, the Caviar Urban Music Festival featuring Bad Bunny July 29, Luna Sur Festival for Indie fans on August 8, Pirate Rock on August 22 and Brunch in the Park on July 26.