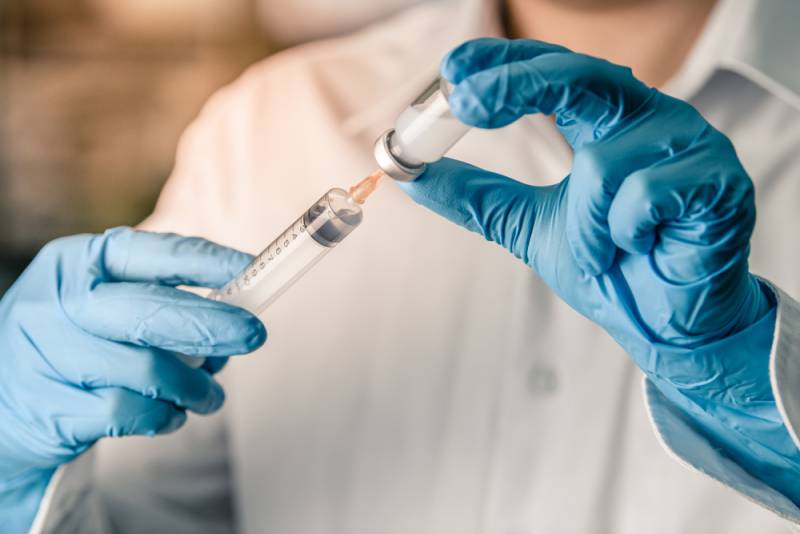 FOLLOWING on from the earlier breaking news reported by Euro Weekly News a man, resident in the Basque Country was admitted last week (Friday) to the University Hospital of Cruces in the Basque Autonomous Community in northern Spain after showing signs of necrosis, dying body tissue, in his forearm.

Health sources affirm that tests carried out at the National Microbiology Centre (CNM) of the Carlos III Health Institute confirm that the patient admitted to the Hospital in Barakaldo (Bizkaia) suffers from RABIES.

The patient is a middle-aged man of Moroccan origin who was bitten by a cat on his forearm last August when he was on holiday in his country. At the time the man didn’t give importance to the bite until his health started to decline dramatically.

Health sources confirm that the man’s condition has continued in severe decline and he is currently in a critical state.

He is being kept in isolation in the Intensive Care Unit (ICU).

Rabies is a viral infection that can be spread to humans by infected animals through bites and scratches. The virus targets the brain and spinal cord. If left untreated, rabies is fatal.

Although rabies is present on all continents except Antarctica, the disease is most commonly transmitted to humans in developing countries throughout Asia and Africa. Rabies can be present in both domestic animals and wildlife.

Symptoms of rabies infections in humans usually appear one to three months after the bite or scratch occurs. However, symptoms can emerge just days after exposure to the virus.

Symptoms include fever, anxiety, hyperactivity, convulsions, and delirium. At the wound site, patients feel pain or a tingling sensation. Patients suffering from rabies may also develop a fear of feeling moving air and swallowing liquids. In some cases, patients are paralysed and fall into a coma.

After symptoms appear, affected patients often die within one or two weeks.

There are around 59,000 cases of rabies in humans globally each year, according to the World Health Organization.

Officially, rabies was eradicated in Spain in 1978, after an outbreak in the province of Malaga. Since then there have only been isolated cases that have triggered the health alert, but which have always been controlled. The Basque Government has confirmed that there have been no cases of rabies in this region for more than 30 years.