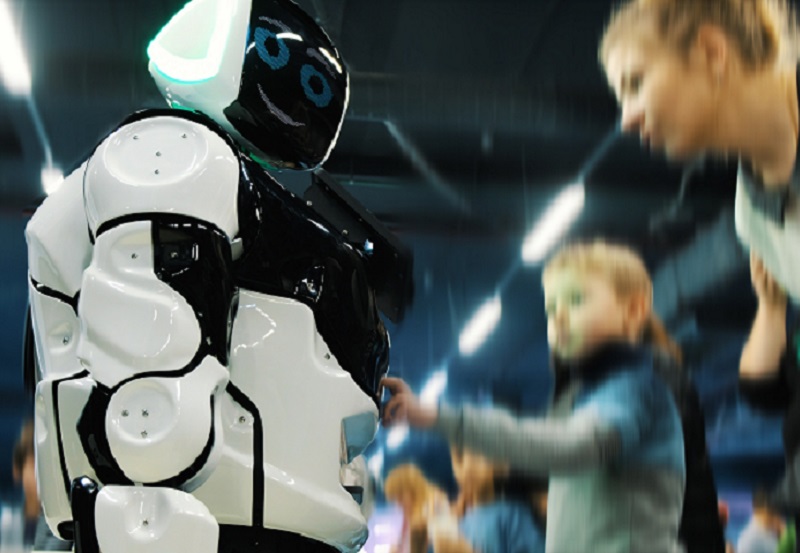 CUTTING EDGE: The Valencian president said Alicante will be at the Forefront of AI investigation. CREDIT: Shutterstock

ALICANTE has been named the Spanish base for the European artificial intelligence investigation centre.
The provincial capital will now become part of the European Lab for Learning & Intelligent Systems (ELLIS) network, which aims to give the competitive edge over the US and Asia in terms of IA, and which is made up of some 20 centres in 10 European nations and Israel.
The news Alicante had been chosen was made public this week in Vancouver at a gathering of the international scientific community.
Valencia government president Ximo Puig maintained the approval of Alicante’s candidacy was the result of his administration’s backing for the idea that “the Valencian Community, and Alicante in particular, becomes a reference point in southern Europe for investigation into new technology and in an inclusive IA, centred on people and which increases the productivity of the socio-economic structure.”
It is, Puig said, “a great opportunity to attract excellent talent to the Valencian Community and to Alicante, and well as to highlight the value of what we already have.”
He also stressed that the Generalitat has made modernisation and inclusive innovation in the region as a priority with the creation of the Valencian Innovation Agency, the Innovation regional government department and the Digital District: the three bodies which lead innovation and investigation in the autonomous community, and which are all located in Alicante.
Alicante’s incorporation into the ELLIS network will, Puig commented, put the Valencian Community at the forefront in Spain of investigation which is strategic and for the future.”
The ELLIS centres are dedicated to taking on the most important AI challenges, with a focus on excellence in investigation and the social impact. In all, 28 candidacies from 13 countries were presented.
As well as Alicante, the chosen proposals are in Amsterdam, Copenhagen, Darmstadt, Delft, Freiburg, Helsinki, Linz, Lausana, Lovaina, Oxford, Prague, Saarbrücken, Tel Aviv, Tubinga, Vienna and Zurich.