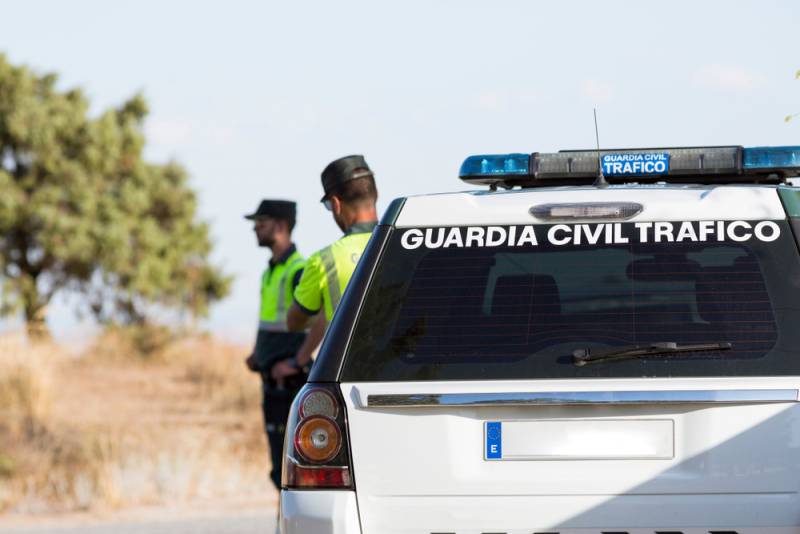 THE body, with multiple shot wounds to the chest and abdomen, was rescued by firefighters of Mijas – Spain.

The body of a young man of 20 years and Slovenian nationality was rescued yesterday by the firefighters of Mijas in Malaga on a cliff about 10 meters high, next to the A7.

The first investigations indicate that the man had suffered multiple shots both in the chest and abdomen, but the autopsy which will be performed later today at the Institute of Legal Medicine (IML) in Malaga will determine the exact cause of the death. If the firearm crime is confirmed, it would be the second of its kind recorded in eight days. It would also be the fifth in the province since late October.

The victim’s body was found face down on some rocks, next to the A-7. The emergency health service 112 Andalusia received at 9:15 a warning alerting of the discovery of the body in a steep area of the beach Peñón del Cura, near a beach bar, located between the municipalities of Mijas and Fuengirola.

An investigation has been launched by the Civil Guard. Members of the Armed Institute’s Underwater Activities Group (GEAS) also went to the site to try to gather evidence.

Firefighters from Mijas used ropes and a stretcher to rescue the young man’s body which was located in an area with certain diffuculty to access.

Sources close to the investigation, as reported by Malaga Hoy, have confirmed that the shots were fired from a “good caliber” weapon.

The investigations will confirm whether the individual was shot and then thrown, or whether he fell to the ground as a result of the impacts. Confirmation is also expected as to whether the incident was a drug related settling of scores.

This is the second shooting in the area in just over a week. The previous victim, a 60-year-old Frenchman, was shot three times in the chest and abdomen, according to the autopsy of the body, at the entrance to the car park in the Cabopino area.

That investigation remains open, with no arrests so far.

A previous murder also occurred only 12 days before, when a man killed a driver in Mijas on his way back from the gym around 3 p.m.

A spokeswoman of the National Police, Mariló Valencia, relates the violence now accentuated among narcos in the area as looking “more and more like Mexico by the day.”