GENERAL ELECTION: What Boris’ Britain will look like if he wins the general election 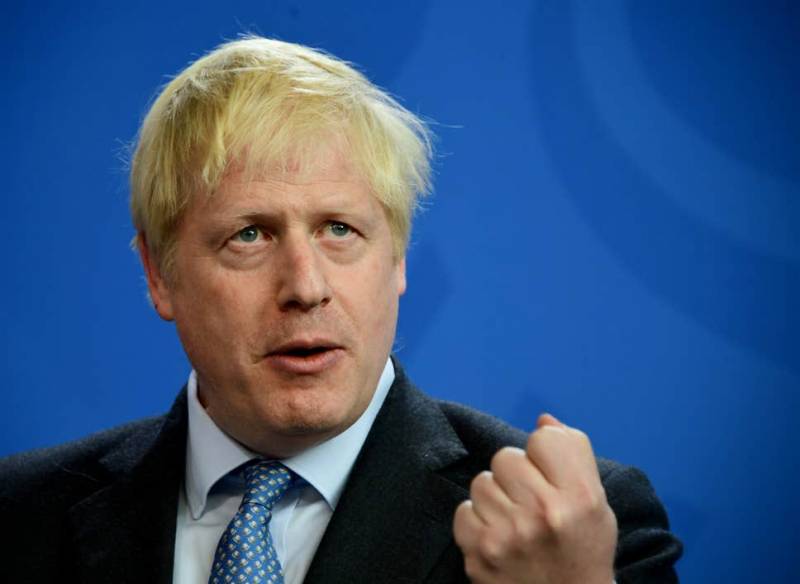 THE exit poll has predicted that the Conservatives will win 368 seats in the general election, a majority of 86, which is their highest number since Margaret Thatcher was victorious in 1987.

Announcing his manifesto last month, Mr Johnson promised to open a “new chapter” by concentrating on what matters to the British public, and the exit poll suggests that voters believe in his plans. Here are just some of the matters that he has promised:

If the Conservatives win a majority, it would mean that Mr Johnson should be able to meet his promise of leaving the European Union by January 31. Once Britain has left the EU, the Tory government plans to introduce an Australian-style points system to manage immigration which would determine an individual’s entry into the country based upon their skills.

Mr Johnson has pledged to increase funding for the NHS to £33 billion a year by 2023/24. He also plans to recruit and train 50,000 nurses and make millions more GP appointments available.

A £14 billion package is planned so that every secondary school receives £5,000 per pupil by 2020/21 and every primary school gets £4,000 per pupil by 2021/22. Mr Johnson has also pledged £700million in extra funding for children with special educational needs and a minimum salary of £30,000 is promised for Teaching Assistants.

The Tory manifesto pledged to spend £750 million to deliver the government’s promise of adding 20,000 police officers to the force. £2.5 billion will also be used to create an additional 10,000 prison places, where officers could also be given more Tasers and body cameras to protect themselves.

Mr Johnson has promised to keep the rate at 19% and will ensure a ‘triple lock’ of no increases on income tax, National Insurance or VAT. The employment allowance will also be increased from £3,000 to £4,000.

The manifesto states that the UK will reach a net zero carbon emissions by 2050, where a ban will be enforced to stop the exportation of plastic waste to third world countries.

Funding amounting to a sum of £100 billion will be used to improve the roads and rail network in the UK, with a further £500 million to be spent on a ‘Potholes Fund’ each year. The introduction of a new flood defence programme will also be implemented.