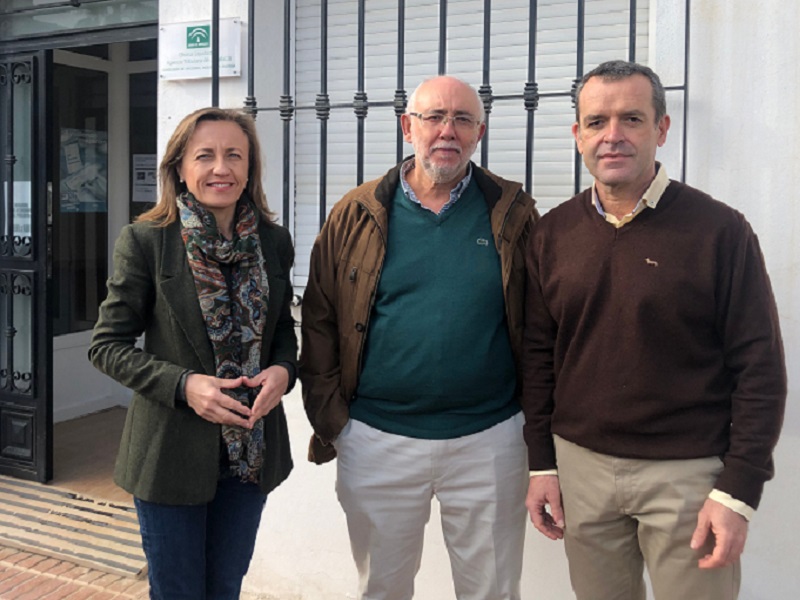 HUERCAL-OVERA council has expressed its concern over the possible closure of the Junta de Andalucia tax payment office in the municipality.
Mayor Francisca Lourdes Martinez of the Centrist Ciudadanos party expressed the view that as Huercal-Overa is the “reference point municipality for the north of the province, where there are the majority of the services for residents”, among them the regional hospital, Social Security office and courts, “it cannot be allowed that one of the most important services, like the municipal tax payment office, closes due to a Junta de Andalucia cut.”
She continued, “Our claim is, and will always be, to improve citizen attention services close by without them having to go to other municipalities.
“If this closure happens it will be moving backwards on what has been gained for residents of our municipality.”
A council statement said that the tax office allows residents of Huercal-Overa and other municipalities to pay taxes more easily.
The statement went on to claim, “With the cut planned by the Junta de Andalucia practically all the provincial offices will be closed, giving priority to the location of municipalities governed by the Popular Party, the service in Vera municipality remaining.”
Huercal-Overa council has called for a meeting with the Andalucia regional government representative in Almeria to express its disagreement with the potential closure, referring also to the impact on the office staff.
The service in Huercal-Overa comes under an agreement with the Junta de Andalucia which expires at the end of this year.