ENGLISH NEWS: Woman fighting for life and 8 others injured in suspected arson attack 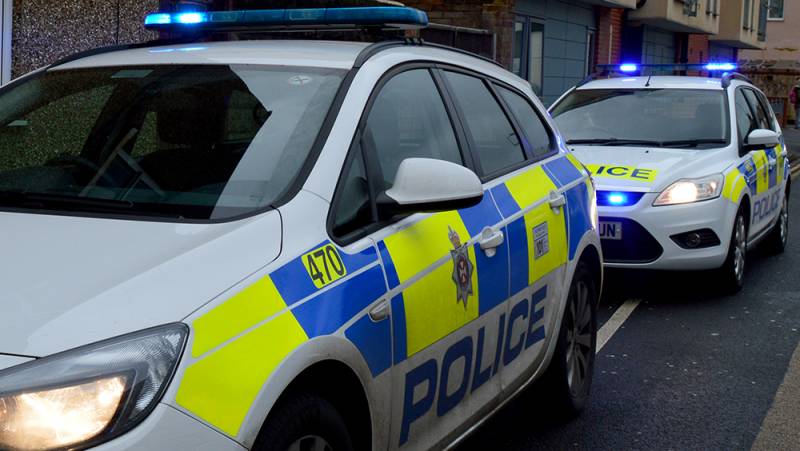 A wo, an is fighting for her life after a suspected arson attack in Wiltshire. Credit: Wiltshire Police.

A WOMAN has been left fighting for her life with 8 other people also injured in a suspected arson attack on a block of flats in Wiltshire, England.

As reported by the police, emergency services were called to the scene by frightened residents trapped inside the building located on Waiblingen Way in the early hours of Tuesday morning (December 17).

At least 35 firefighters were called in to battle the blaze, which was extinguished about an hour after they arrived at the scene.

Dramatic footage recorded before firefighters arrived shows flames shooting several feet out of a window in a flat on the ground floor as the sound of windows breaking and a smoke alarm are heard.

Witnesses report that several residents were trapped in the inferno and screamed for help as they waited for the emergency services to arrive. Speaking to The Mirror, Chelsea Nurdin said she was in her boyfriends flat at the time and had to escape through a living room window as the fire raged outside his front door and smoke began to fill his home.

The inferno is believed to have started in a communal area and is being treated by police as arson. A spokesperson for Wiltshire Police said:

“We are investigating a fire which occurred in Devizes early this morning. Shortly after 1am, the fire service was called to a block of flats in Waiblingen Way.

“Police officers assisted approximately 35 firefighters at the scene alongside colleagues from the ambulance service. The fire is believed to have started in a communal area.

“At this stage, we believe nine people have been injured as a result of the fire, including one woman who has suffered serious injuries.

“She is currently being treated at the Great Western Hospital in Swindon and is in a critical condition.

“The fire was extinguished by 2.25am and a joint investigation with the fire service and Wiltshire Police has now begun to determine the cause of the fire.”

“Although we are very much at the early stages of our investigation, we are treating this incident as arson and we will be conducting multiple enquiries today to identify the exact circumstances.

“If you witnessed any suspicious activity in the Waiblingen Way area before 1am this morning, you may be able to help with our enquiries so please do get in touch.”

As Euro Weekly News understands, residents have been displaced by the fire and do not know when they will be allowed to return home as Wiltshire Council helps them to find emergency accommodation