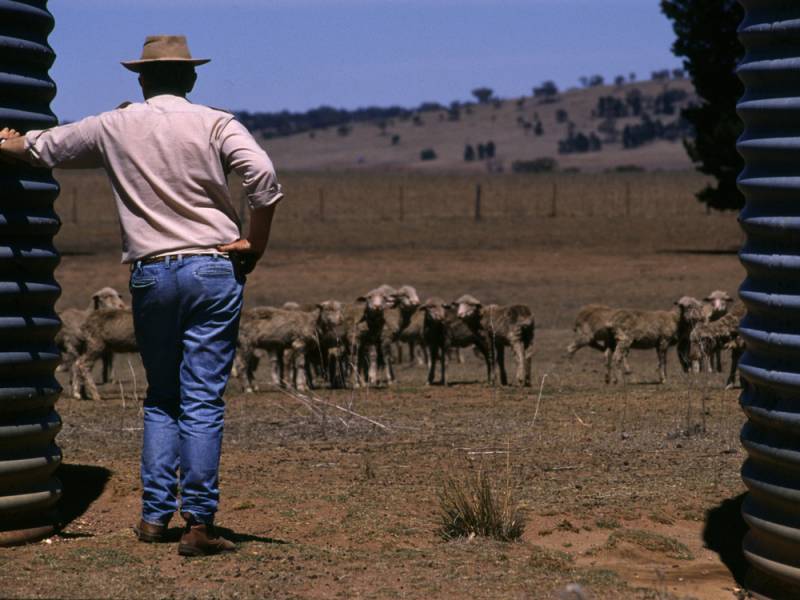 THE Australian summer of 2012–2013, known as the Angry Summer or Extreme Summer, resulted in 123 weather records being broken over a 90-day period, including the hottest day ever recorded for Australia as a whole. That record has now been broken.

Australia’s weather bureau (Bom) stated that yesterday (Tuesday) was the hottest day on record across the country.

The Bureau of Meteorology recorded the average maximum across the nation as 40.9 degrees.

The temperature beats the previous record of 40.3 degrees from January 7, 2013.

Taking the average of maximum temperatures across the country is the most accurate measure of a heatwave.

The record comes as the nation battles a severe drought and bushfire crisis and more intense heat is predicted to come later in the week, meaning the record could be broken again.

Of the coastal regions, South Australia recorded the highest temperatures, with Adelaide reaching 42C and a top temperature recorded further inland near Cooper Pedy of 47C.

Fire bans have been issued by authorities in eight districts but bushfires continue to breakout causing growing public anger towards Prime Minister Scott Morrison who has been criticised for his response to the natural disasters and his government’s climate policies.

Australia is one of the highest emitters of carbon pollution per capita, mainly because it is still heavily reliant on fossil fuel power. It is also, according to the UN, among the minority of G20 nations falling short on its emissions cuts goals.

Heatwaves are Australia’s deadliest natural disaster and have killed thousands more people than bushfires or floods, already over 30 people have presented themselves to emergency departments with heat-related illnesses and authorities are preparing for more admissions over the next few days.

As Euro Weekly News understands, Australia heated up this week as a mass of hot air swept east across the continent.

The hot air has been caused by a positive Indian Ocean Dipole (IOD) – this is when sea surface temperatures are warmer in the western half of the ocean and cooler in the east. The warmer waters cause higher-than-average rains in the western Indian Ocean region, leading to flooding, and drier conditions across South East Asia and Australia.

The difference between the two temperatures is currently the strongest in 60 years.