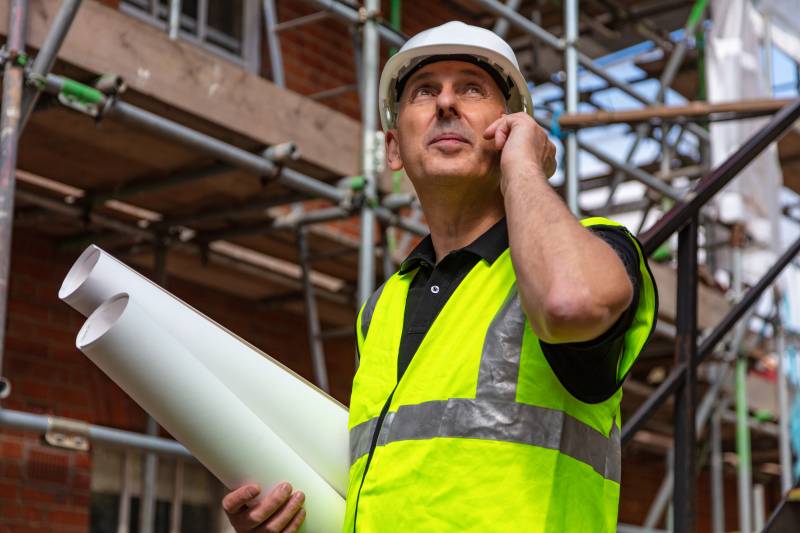 Spain built up thousands of real estate properties in the 2000s, more than what was necessary at the time. This surge in construction gave employment to more than 2.6 million people. Bricklayers, tilers and painters were just some of the professionals in high demand. And with salaries exceeding €40,000 per year, entering the construction business in 2008 was synonymous with success.

That very same year the bubble began to pop and unemployment began to increase in large numbers, leaving the market in tatters. Today, the picture is so different that Spain has run out of people to build the country up.

The active population of builders at the end 2019 remains at 1.4 million, with 137,700 of them in unemployment. These figures have remained steady in the last four years whilst the value of construction has kept growing. Since 2012, there are 85,854 more companies in the sector.

But now there is a huge shortage of people working in the traditional construction trades. Experts assure that it is hard to find workers because the salary expectation is well above what is being offered. Before the real estate bubble burst, salaries were way above market value and nowadays few people want to work for lower wages. Valentín Bote, director of Randstad Research, explains that the levels of employment in the first decade of the 2000s were not sustainable.

The growing trend is the employment of foreign labourers who are willing to work for the current salaries. In 2018, 128,799 work visas were granted for workers in the sector, compared to the 58,776 licences that were approved in 2014. This change sees Spain follow the lead of Northern European countries, who employ foreigners to fill in for blue-collar workers.

But wages are not the only problem, as companies are struggling to find qualified workers. Bote highlights that before, anyone was employed to lay bricks and he adds that homes built before the recession are not exactly the best quality. In 2018, only 11,000 people qualified for a certificate in the sector. Experts explain that there is a big training offer but no people who are willing to take on the training and the difficult labour that comes after.