The Rise of Online Lotteries In Europe 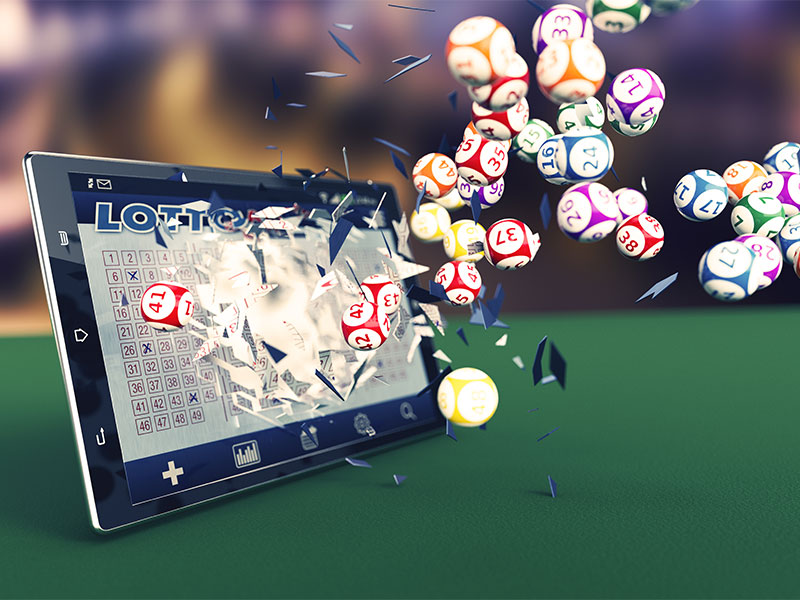 Lottery games are popular across the world. However, recently online lotteries have also started to take off and become more popular in Europe.
The European online gambling trade sees a growth of around 10% per year. According to the European Gaming and Betting Association, the entire industry could grow to a whopping €24.7 billion by the year 2020.
In 2017 alone, 13% of the rapid growth of the online casino scene in Europe was attributed to online lotteries and since then numbers have only continued to rise. Central Europe’s lotteries showed the biggest growth in revenues along with France’s FDJ, which has a stable stream of nearly 26 million online lottery players.  This statistic was reported by a source from the World Lottery Association regarding global lottery sales.
Europe’s love for lotteries is mostly due to the sheer number of available online lotteries and the promise of being able to earn big cash prizes on the spot. Being able to instantly access any lottery that you would like to play, at any time of day, is also a driving factor in the growing success of online lotteries in Europe.
You can find lots of examples of lotteries online, the best of which found here. Let’s have a look at some of the biggest and most exciting lotteries:
#1 EuroMillions
EuroMillions has been around since the year 2002, before the internet as we know it took off. It’s currently one of Europe’s biggest online lottery sites. EuroMillions is played across nine different European countries, including the UK, France, and Spain and has a minimum guaranteed jackpot of at least €17 million. This base amount can keep snowballing until it reaches a massive €190 million in cash prizes.
#2 Eurojackpot
Eurojackpot is the next biggest online lottery site and is probably the most popular amongst Europeans. Jackpots run each week, with 18 different European countries taking part. The starting amount for their online lottery draws are a modest €10 million but can quickly reach up to  €90 million or more, with just a few instances of unclaimed jackpots.
#3 UK National Lottery
The UK National Lottery is one of the oldest lottery providers in the UK. They have quickly ridden on the wave of change, providing options of an online lottery which has helped to attract new, younger players. Prizes start from £2 million and can go up to £33 million, with only five consecutive draws for each time.
#4 French National Lottery (French Loto)
The French Loto is another one of Europe’s oldest lottery games and it’s been around since the 1970s. The minimum prize is set at €2 million, with each consecutive rollover increasing the cash prize by €1 million. In recent years, it’s also taken to providing online lottery options to its players and is played alongside the French Loto Raffle to increase the chances for players to win prizes.
#5 Italian SuperEnalotto
The SuperEnalotto is one of Italy’s premier lottery providers and has been in business since 1997. Their online lotteries have seen huge increases in player numbers and as such contributed to the overall rise of online lottery in Europe. The prizes can reach up to an eye-popping €209 million, making it one of the biggest wins in the history of lotteries in Europe.
Online lottery is the future of gambling in Europe. As many of the older, more established lottery providers have also moved on to providing online platforms for their customers, we can assume that online lottery in Europe will continue to flourish and reach new audiences from here on.