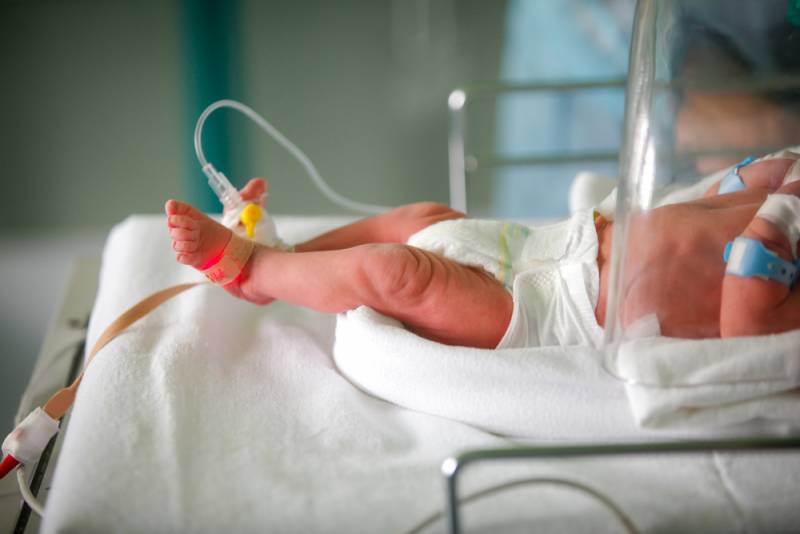 CHLOE CONLIN, 21, of Norwich, said she was advised more than 10 times to abort her baby daughter, but refused to give up on her.

Her daughter, Miyah, was born with a heart defect called right atrial isomerism, a severe complex congenital heart defect resulting in an abnormality in the heart layout, meaning she has half a heart.

As Euro Weekly News understands, nearly all patients with right atrial isomerism require a series of major heart surgeries, in which surgeons reconfigure the heart to work with one ventricle instead of two.

During the pregnancy, the young mother was advised over 10 times by doctors to abort, saying that it was very unlikely that the child would make her first birthday, but Chloe refused.

Little Miyah is now 14 moths-old, has taken her first steps and is preparing for her first Christmas outside hospital, the little girl also says ‘Mum’ and ‘Dad’ and she shakes her head, ‘No’, and she says ‘Ta’.

According to the Daily Mail, Ms Conlin said she previously had a stillbirth and learned of difficulties in her pregnancy with Miyah at 20 weeks. The doctors advised her to abort saying that her daughter’s heart conditions wouldn’t be “compatible with life,” that it would be a real “struggle” and she probably wouldn’t live until her first birthday.

Miyah was born at the Norfolk and Norwich University Hospital and had open-heart surgery at Great Ormond Street Hospital in London on Christmas Eve last year. Since then Miyah hasn’t had any other major hospital admissions, however she will need another heart surgery in the next couple of years, there is not fixed date for that surgery, depending on when “she deteriorates” based on the check-ups at Great Ormond Street Hospital every four to six months.

According to Ms Conlin, the operation won’t “fix” Miyah’s heart, it will only help her “live longer.”

But this year mother and daughter will be spending Christmas at home with the family and ‘a lot of presents to make up for last year’.