UK NEWS: Mother, 47, Who Slipped On Freezing Pavement And Broke Her Foot Dies After A SIX Hour Wait For An Ambulance 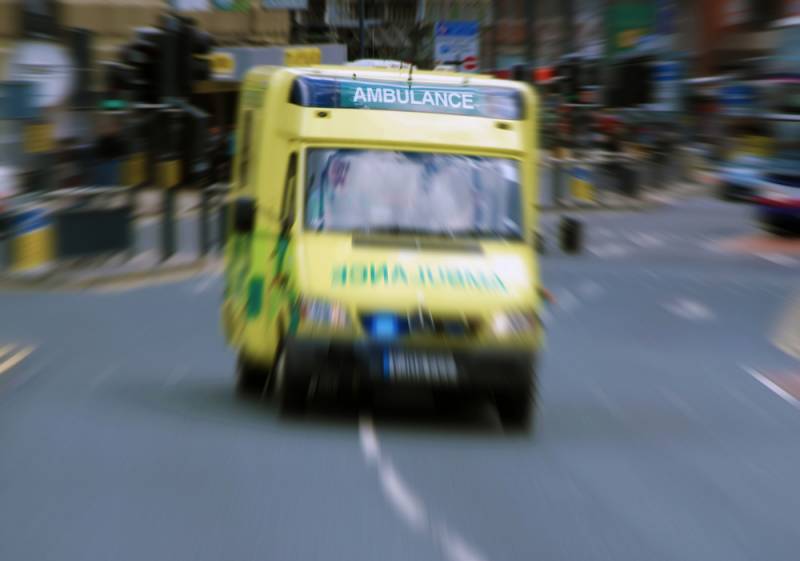 Shoppers injured by explosion near Asda in Queensway. Credit: Shutterstock

DONNA GILBY, 47, left her flat just after 8am on Tuesday morning for a doctor’s appointment when she slipped and fractured her foot.

Unable to move, an ambulance was called, however despite Donna’s father, Gareth, informing the emergency services that his daughter was “slipping in and out of consciousness” the call handler replied that they were dealing with a ‘a heavy influx of calls’ and that they’d be with her ‘as soon as possible’. That was just after the fall at approximately 8am.

An hour later, after no sign of help, Gareth phoned again only to be informed that the emergency service was ‘doing their best’ but that they ‘didn’t know when they would get to her’.

Donna Gilby was forced to wait nearly SIX hours on freezing pavement for an ambulance to arrive whilst friends and neighbours tried to aid by covering her with blankets and duvets to keep her warm.

The ambulance finally arrived shortly before two o’clock and Donna was rushed to Prince Charles hospital in Merthyr Tydfil.

But, in the early hours of the morning, Donna suffered a cardiac arrest and passed away.

As Euro Weekly News understands, the mother-of-one, suffered from an irregular heart beat and had previously suffered two mini-strokes.

In a statement from the Welsh Ambulance Service, Chief Executive Jason Killens said: ‘We were deeply saddened to hear about the death of Ms Gilby and would like to extend our heartfelt condolences to her family

We are sorry that our response took longer than we would have liked on this occasion.

‘Our ambulance service exists to care for people, and our staff share the same upset and frustrations as patients and their loved ones at times like this.

‘Lengthy waits for an ambulance are a sign of pressures across the whole unscheduled care system, not just in Wales but across the UK.

‘We are investigating Ms Gilby’s case and would invite her family to contact us directly to share their experience of what happened in order to inform that investigation.’