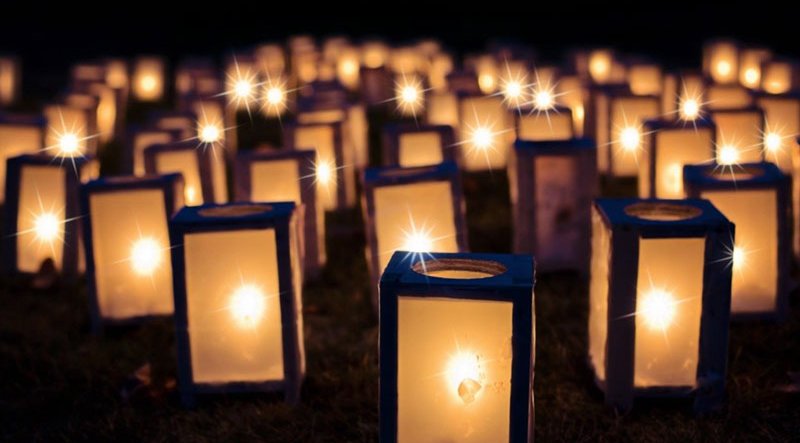 Well, another Christmas over and almost New Year! But pause a moment to consider some important festivals in these closing days of 2019.

First, there’s today, December 26, the day this copy of EWN is published, better known by most British as Boxing Day. But aside from this largely British tradition for giving Christmas boxes or gratuities to servants, December 26 is also recognised in most western countries as St Stephen’s Day.

So who was St Stephen you may well ask, and what is his relevance to us today?

Well, Stephen was a member of the very early Church, who was given responsibility for distributing charitable gifts to the poor and needy of his time, and ensuring that such distribution was entirely fair. As a prominent gentile follower of Jesus, he was necessarily targeted by the religious authorities of the day and stoned to death, becoming, at just 29 years old, the first Christian martyr.

Bearing no malice, Stephen’s dying prayer was for God’s forgiveness of his killers, among whom was a certain Saul of Tarsus, who must have pondered long on this experience as he later converted to Christianity to become the well-known apostle, St Paul.

But of course we all know of Stephen and his association with charitable works, particularly recognised by the similarly charitable nobleman Duke Wenceslaus of Bohemia, as recorded in the words of the Carol we’ve probably all sung: ‘Good King Wenceslas looked out on the Feast of Stephen.’

So St Stephen’s Day, December 26, has great relevance for all things charitable and for us as Christians, remembering his probable influence on St Paul through his barbarous death. Sadly this time of year has another, even more tragic festival, as December 28 is ‘Holy Innocents Day.

More tragic? Oh yes, and sadly an essential part of the Christmas story.

For on this day we remember the unknown number of boys under the age of three who were killed by Herod in order to destroy the newly-born Messiah (an early example perhaps of ‘collateral damage’) about which we’ve probably also recently sung:

Herod then with fear was filled: “A prince,” he said, “In Jewry!” All little boys be killed in Bethl’em in his fury.

Duncan Burr is Licensed Lay Reader for the Anglican Chaplaincy of Costa Almeria and Costa Calida (further detail available at www.mojacarchurch.org) and may be contacted at [email protected]