Not ‘fun’ any more 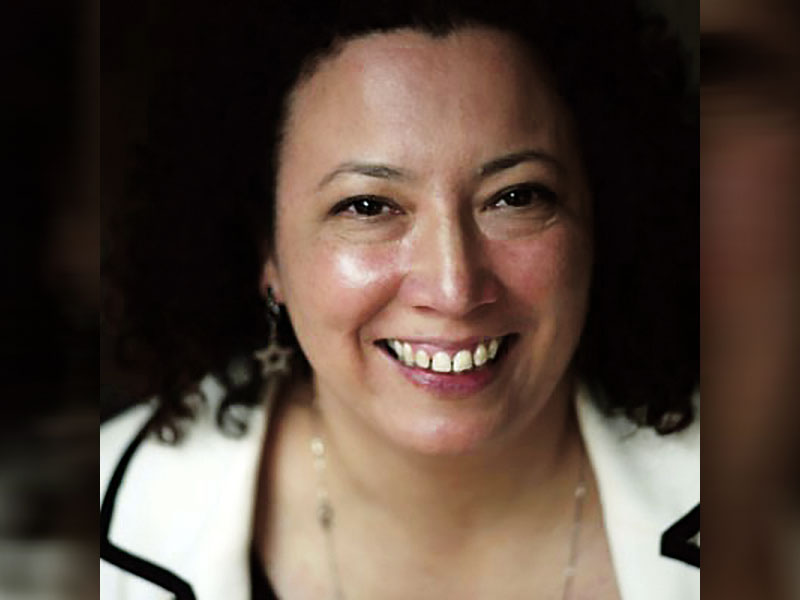 AS an ol’ Bayswater lad of the 60’s, I can categorically state that Transgendering and diverse sexual preferences are not merely a phenomena of the 21st century.

This whole merry gambit was actually labelled in the late 40’s and 50’s, when those who practised it were known as Transsexuals or Transvestites.

In those days the drag queens and ‘female impersonators’ were, in the main, purveyors of fun and frolics (how can we ever forget the outrageous antics of the highly talented Danny LaRue?).

Well it’s not ‘fun’ any more is it? Not once the PC and Trans rights lobbyists got their teeth into it. We are now asked to accept and regard as ‘the norm,’ situations and attitudes that at one time would have appeared utterly ludicrous.

Once more the opinions of the majority have been pushed aside. Yet again those who practise ‘normality’ are made to feel they are in some way unfairly victimising yet another minority group.

Why, for example should heterosexuals be made to feel bad because they don’t actually agree with their three and four-year-olds being taught transsexualism by a drag queen? Or object to gender free toilets, which are making young children so embarrassed they would rather wet themselves than visit the loo?

This week of course the whole equation took on a far more sinister aspect, when two lesbians were found guilty of murdering one of their children by severing its genitals in an effort to change his gender.

The thing that truly sticks in my craw is the fact that, as usual, minorities are allowed to shout their beliefs and opinions from the rooftops, while those of the majority are chastised for merely stating their opinion.

The latest victim of this one-sided attitude is a lady named Maya Forstater, who lost her job after questioning the UK government plans to let people choose their own gender.

She had stated that in her opinion ‘sex is a biological fact and is immutable; therefore Transgender people cannot change sex.’ The employment tribunal judge deemed that her view was not worthy of respect and ‘may even constitute unlawful harassment of trans people.’ Now whether she was right or wrong is irrelevant, this is not about homophobia.

This woman has been sacked merely for expressing her firmly held views. Once again it appears that freedom of speech is only reserved for those who hold minority status.

In fact, after this tribunal decision, author JK Rowlings has come out in support of this woman, sticking firmly to her principles despite predictably become the victim of the usual bitter onslaught of abuse on social media.

Ms Rowlings tweeted. And I quote. ‘Dress however you please. Call yourself whatever you like. Sleep with any consenting adult who will have you. Live your life in peace and security. But force women out of their jobs for stating that sex is real?’…

Have a great Christmas. Remember whose birthday we are celebrating. And whatever you do. Always –