James Corden was asked who the rudest celebrity he ever met was, and he certainly didn’t hold back any punches! 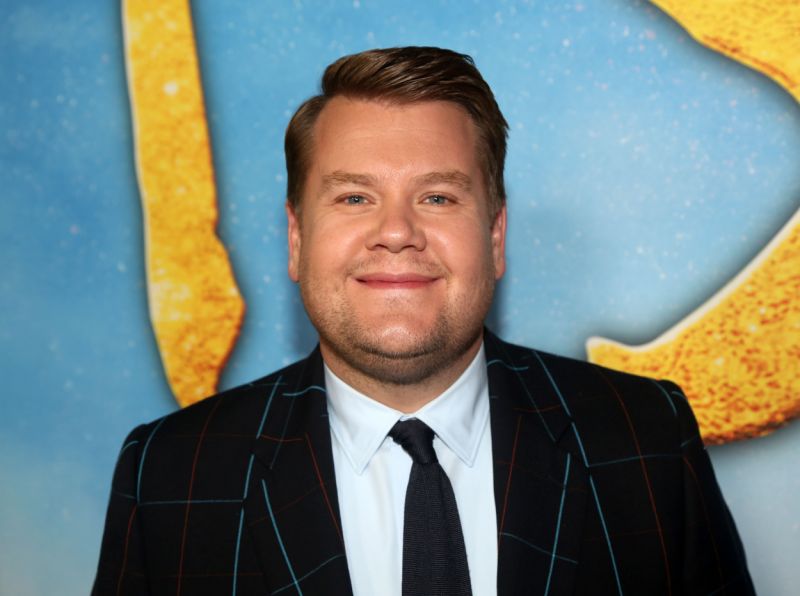 James Corden was asked who the rudest celebrity he ever met was, and he certainly didn’t hold back any punches!

When rock singer Bryan Adams showed up, once invited to do Carpool Karaoke with James Corden, he walked onto the set ready to do it. However, once he realized he would have to get into a car with Corden to actually do the Karaoke, he just walked away without one word to anyone.

Another celebrity Corden thinks is rude is none other than Star trek actor Patrick Stewart. He had a run-in with him at the 2010 Glamour Woman of the Year Awards, Stewart was getting ready to present an award when he thought the way Corden introduced him was wrong. He said, “From where I was sitting, I could see your belly.”

He said this because according to him, Corden introduced him with his hands in his pocket and that was rude to him as it was. Once Stewart said that about Corden’s belly, he replied, “You could see my belly. I can see you dying right now.”

This kept going on back and forth between the two as others were accepting awards. Corden then said, “I found it quite disappointing. You should ask him about it but I’m certain he’s left.”

After Stewart presented the award of Film Actress of the Year to the star of Avatar, Zoe Saldana, she accepted the award and said, “I like your belly but I’d like to see Sir Patrick Stewart dying on stage any day.”

Yes, Corden has met some celebrities he thinks were very rude to him.

However, the one who tops the cake and was the rudest of all to him? was…

The Late Late Show host talked to Khloe Kardashian about having a bad run-in with Brosnan during a U2 concert they both attended at one time. Although he didn’t mention his name at first and declined to do so at the time, Khloe talked him into revealing his name to her.

He told Khloe, “There was someone. But I don’t know if we’re going to try and book him on the show.” Kardashian kept at him until he dropped his name by saying, “Why would you want to book him if he’s rude. Screw him, and tell us the name.”

To which Corden responded to her saying, “Pierce Brosnan. I don’t think he’s a rude man, he just happened to be [to me].

“[Brosnan] was with some friends and they left halfway through the gig to go off, and we left the space [for them].”

He continued, “And then they had been gone quite a long time and Bono was right there on this big runway in the middle of the show”.

“So me and my wife moved into this area, and literally, I’ve never felt anything like it, this arm went on here and just pushed me out the way.

“And I looked at him, and he didn’t even glance at me and he just moved back into his area.”