Looking to the future in online betting 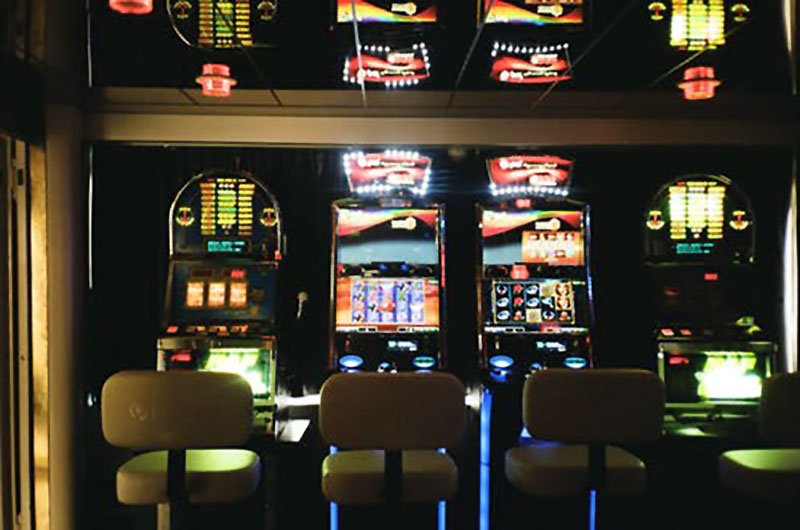 During the 2010s, the casino world betted everything on going online. A descision that has made several countries revise their gambling regulations — something we’ll examine closer in this article.

It’s time take farewell to the 2010s. When we look back at the entertainment aspects of the decade, we’ll remember it for several notable happenings.

Of course, we have the rise of all the streaming services, with Netflix taking the lead by going global in 2012, soon being followed by HBO, Amazon and Hulu.

We have the enormous interest of superhero movies with even more or less unknown heroes getting their own “solo-flicks”. Also, we have seen the casino world betting everything on going online.

In this article, we’ll focus on the last subject and examine how different countries around Europe regulate the growth of casinon online, with some states being more liberal than others.

In the UK, we find the freest gambling industry in all of Europe. Here, private operators can establish all forms of gambling to the people inside of the UK. All they need is a license; that isn’t that hard to obtain. How BREXIT will affect these companies remains to be seen.

These four countries have clearly defined rules for internet gambling. For instance, in Italy, only two state-provided sites are allowed for gaming, and in France, you may only bet on sports, horses and play poker. Also, the taxes are crazy high (up to 44 per cent). But in 2017, the four countries agreed to organize mutual poker tournaments.

In Poland, gaming regulations are extremely tough. But since 2011, local companies have been able to apply for a license to provide online sports betting within the country.

Even though this has become a massive industry, with many citizens playing at foreign gambling sites, only a handful of companies have gone through the process and received a license.

In other words, the Polish gamblers are turning to foreign gambling companies instead of domestic. Maybe the Polish state we’ll look at the new regulations the Swedish government have made in 2019, to regain control.

Sweden – The most significant change of the decade?

On January the 1st 2019 the Swedish government introduced a completely new casino- and betting regulation that revolutionized the internet section of the gaming industry.

The state disclaimed its monopoly to impose a real game-changer (no pun intended). In exchange for an 18 per cent gaming tax, and a requirement for a government-approved gaming license, domestic and foreign casino companies can establish on the Swedish market.

In contrast to what many may think, the regulation was a way for the Swedish state to regain their control over the casino market.

You see, before January the 1st, nearly 150 different gambling sites were active in Sweden even if they didn’t have any permission, which means that they didn’t pay any Swedish tax and that the Swedish state couldn’t be one hundred per cent certain that the sites lived up to the states’ rules on user security.

But with the gaming license comes a long list of responsibilities that protects the Swedish gamers. For instance, the casinos must preserve user data and provide tools to regulate unhealthy gambling. And with the new tax system, the Swedish government has earned over 200 million Euros in a year.

What will happen with the European casino industry in the 2020s remains to be seen, but we’ll probably see more and more nations following Sweden’s new system.