The contradiction of Spain: Spaniards pessimistic about 2020 but 72% are personally happy 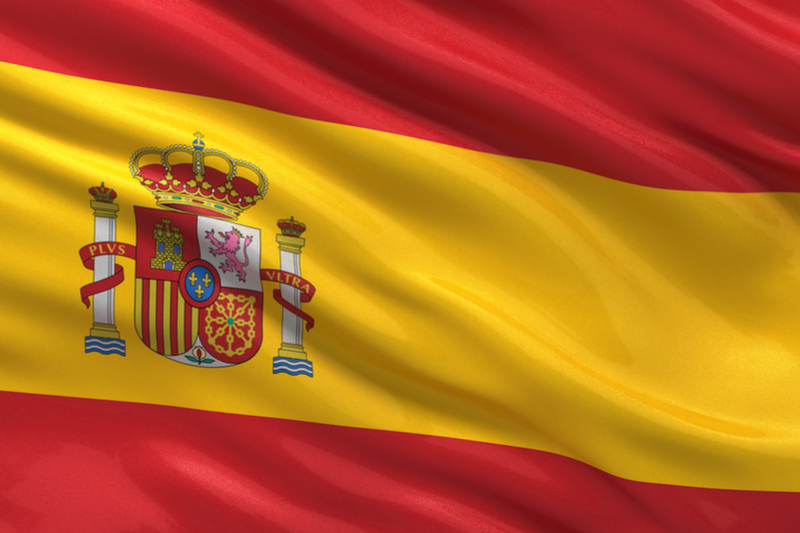 FOR the first time since 2015 more Spaniards think next year will be worse than this than those who think it will be better.

This is the conclusion of the annual survey carried out by the international market research network Gallup International, of which Sigma Dos is a member.

35 per cent of the Spanish people interviewed are convinced that the year 2020 will be worse than 2019, while 29 per cent see the immediate future with more optimism. This is the first time in the last five years that the number of pessimists has exceeded the number of optimists, which has gradually decreased, giving way to a Spain more prone to fatalism and discouragement.

The survey, carried out on 45,676 people around the world between last November and this December, reveals however that Spanish citizens are “quite happy” from an individual point of view, but negative in terms of the country’s future.

Thus, 72 per cent of those surveyed – around 1,000 were interviewed in Spain – consider themselves to be happy, above neighbouring countries such as Italy or France and at a level similar to the averages of countries where their inhabitants are among the happiest in the world. This is the case of African and Latin American countries, where the average number of happy citizens is 86 per cent and 78 per cent, respectively. Or the case of India, where the average is 60 per cent.

It is clear that the four general elections held in the last five years, in addition to the slowdown that the Spanish economy has experienced again, are “the dominant factor” – as Kantcho Stoychev, president of Gallup International, describes it – when it comes to measuring optimism and happiness on the part of the Spanish people.

This situation is compounded by the cooling of Spanish wealth with GDP closing 2019 growing by less than 2 per cent year on year according to the European Commission and by 2 per cent according to the government. The forecast for Europe is that Spain will close this year with a deficit of 2.5 per cent, despite the fact that the Executive of Pedro Sanchez set it at 2 per cent.

“The overall index of hope reflects the political and economic situation, while the index of happiness reveals personal perceptions, closely related to the way of being of the inhabitants of each country,” recognizes the general director of Sigma Dos, Rosa Díaz. “There are places where widespread collective pessimism can be combined with pronounced individual happiness,” she adds, giving the example of Spaniards, as well as Bosnians, Poles, and Koreans.

The profile of an optimistic citizen corresponds to that of a person under 34 years of age and with a higher level of education, without the religious factor being decisive. Catholics, in particular, are in the middle of the optimism table, surpassed by the Muslims. Hindus are the most optimistic by nature. According to the survey, the level of income does not affect the optimism or pessimism of the population.

“Social optimism and happiness are not related to the country’s wealth,” warns Kantcho Stoychev. Countries such as Colombia, Indonesia, Ecuador and Kazakhstan are the happiest in the world, along with Africans, despite the fact that they are the subject of continuous citizen protests. Contradictions that are not such and that highlight a European Union ravaged by social pessimism.