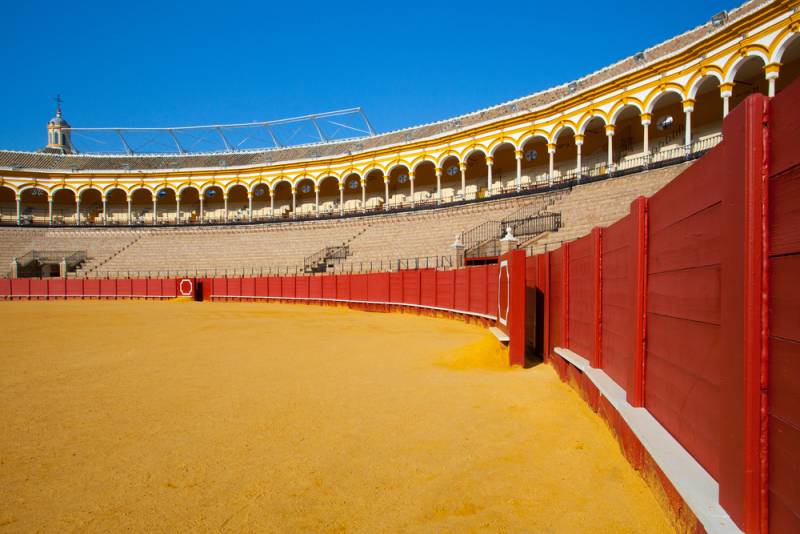 The Expat Community On The Costa Del Sol Delight At The Cancellation Of A Famed Spanish Radio Programme Dedicated To Bullfighting Credit: Shutterstock

The expat community on the Costa del Sol, as well as other regions across Spain, have delighted at the recent notification that a famed Spanish radio programme, exclusively dedicated to bullfighting has been cancelled.

As of 2020, the Spanish broadcaster Cadena SER will commence the new decade without one of it’s oldest programmes “Los Toros” (The Bullfight).

As Euro Weekly News has been informed, the programme had been presented by Manolo Molés over the last 49 years. Almost five decades dedicated to discussion of bullfighting.

Animal activists on the Costa del Sol have especially rejoiced as it’s along the Costa del Sol  most bullrings and the biggest bullfights can be found. The reason being is that bullfighting in Spain was born in Andalusia (in Ronda, to be precise) and it’s in Spain’s most southerly region that the tradition remains steadfast.

The decision to cancel the show has been generated reactions from all sides.

Beyond what it means for animal activists and on the other side of the spectrum, bullfighting fans, professionals in the industry have described the show to be a “mythical program” due to the fact that it had run for decades and fellow radio hosts have showered Molés with praise and say that the cancellation is the loss of such a “charismatic and influential speaker.”

On fellow colleague, Manolo Lama, tweeted his admiration for Molés saying “it wasn’t the bullfighting information as such that made Molés special, he was a top journalist and every Sunday, whether you liked bulls or not, he gave a master class in information and radio. “

Other well-known Spanish personalities, as may Costa del Sol residents, have expressed their delight at the cancellation of the programme

“Another step, Cadena SER cancels its programme on bullfights after 49 years on the air. It’s time to renew or die. Because, fortunately, we already know what the end of this bloody-thirty tradition will be. Finally there are fewer in favour, and more of us against it. The cancellation has come as a great Christmas present!”

Bullfighting is an iconic tradition in Spain and one of the defining cultural characteristics of this Iberian nation. Deplored by some and adored by others, bullfighting is a bloody and violent spectacle that straddles the boundaries between art and brutality. Spanish bullfighting was first brought to the attention of the Western world in Ernest Hemingway’s novel “A Sun Also Rises.” It remains a curious attraction for many travellers in Spain, despite the ongoing disputes between moral activists and die-hard bullfighting aficionados.