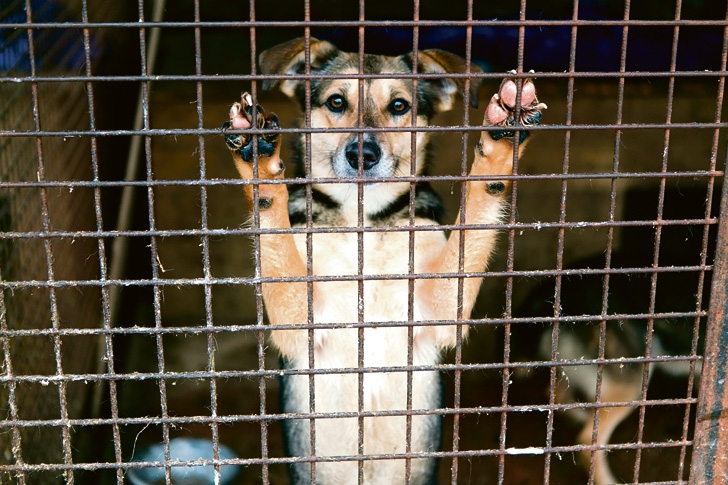 300,000 animals abandoned in Spain every year

SOME 300,000 pets are abandoned in Spain every year, or three every five minutes.

In addition to the traditional pets – dogs and cats – every year there is a growing number of invasive exotic species, such as turtles, ferrets, raccoons and parrots, according to an Ecologistas en Acción report.

The conservation organisation recalls that almost half of the dogs and cats that arrive in Spanish homes do so as a gift, which implies that the person receiving has not taken part in the decision or had a chance to think about the implications of having an animal in their care.

Ecologistas en Acción assures says that 33 per cent abandonments that occur in the first months of the year are related to Christmas gifts and the end of the hunting season.

According to data from the Affinity Foundation, in 2018 animal protection associations and municipal centres collected 113,217 abandoned dogs and cats, which represents only a part of the total number of abandonments, as many pets die of hunger, being run over or from illness and others are collected directly by individuals.

The Federation of Animal Protection and Defence Associations (Fapam) estimates that the actual number of abandoned pets per year is over 300,000, which is an average of three animals every five minutes.

Ecologistas en Acción emphasizes that the increasing abandonment of invasive alien species has important consequences on the natural environment, as their rapid proliferation damages ecosystems and displaces native species, making it one of the greatest threats to biodiversity.

Chesus Ferrer, spokesperson for Ecologistas en Acción, said: “pet adoption means giving an outlet to an animal in need”, but it is not the only way to contribute to animal welfare: “There are other ways to help the protectors, either through donations or subscriptions and volunteering.”