Bulwell paedophile Angela Allen to be released from prison: Gets parole after four attempts 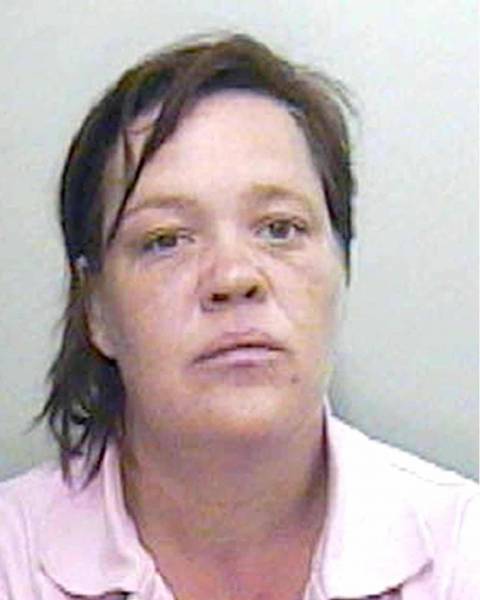 Angela was described by Nottinghamshire Police as "sinister" and "truly evil".

One of the country’s most notorious paedophiles is to be released from prison after serving ten years for her crimes.

Angela Allen from Bulwell was given an indeterminate sentence in December 2009 after admitting four counts of sexual assault of a child, and one count of distribution of indecent images of children. She was one of four women who assaulted young children and shared the images in a paedophile ring run by IT consultant Colin Blanchard.

Now the Parole Board for England and Wales has decided she should be released.

Allen’s case was considered at a hearing on December 18, to see if the Parole Board panel was satisfied “that it was no longer necessary for the protection of the public that Ms Allen remained confined in prison”.

She first became eligible to be considered for release on June 20, 2014, and this was Allen’s fourth review by the Parole Board.

The decision has now been released, as follows: “After considering the circumstances of her offending, the progress made while in custody and the evidence presented at the hearing and in the dossier, the panel was satisfied that Ms Allen was suitable for release once her designated accommodation became available”.

That accommodation is likely to be ready in February this year.

Allen, of Nine Acre Gardens in Bulwell, attended two schools in Aspley – St Teresa’s Catholic Primary School and Trinity School. She first made contact with Colin Blanchard via a dating application on Facebook.

They began exchanging regular text messages, and he convinced her to sexually assault young children and share the images. Some of her messages included invitations to rape a child. She never met Blanchard in person, but began sending him images in April 2009.

The paedophile ring also included Vanessa George, who abused young children at the nursery where she worked in Plymouth. She was released from prison in September last year.

Allen was 40 when she was jailed for her crimes. She was described by Nottinghamshire Police as “sinister” and “truly evil”.

The Parole Board decision

The panel took oral evidence from Ms Allen’s probation officer based in the community, the official supervising her case in prison, and a psychologist employed by the prison service. Ms Allen also gave evidence to the panel.

The panel had a victim personal statement which conveyed clearly the impact of Ms Allen’s crimes and the long-term consequences of her offending.

The release plan includes a requirement to reside in designated accommodation as well as very strict limitations on Allen’s contacts, movements, and activities.