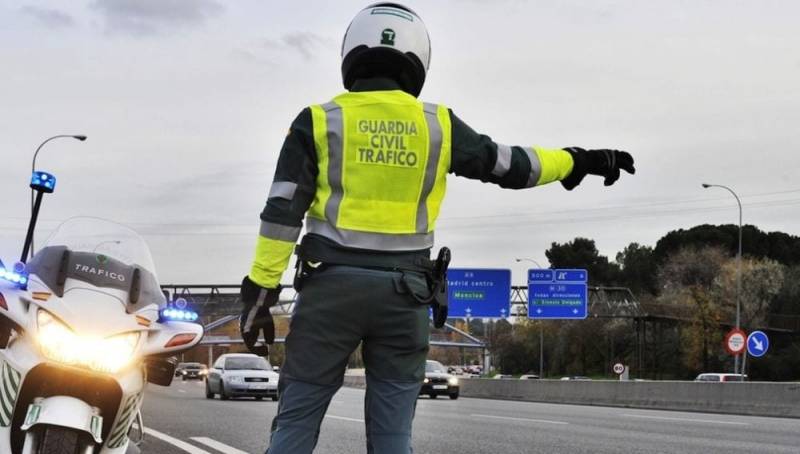 The government have stepped up breathalyser tests on the roads in Spain. Credit: Guardia Civil.

ON the news that an elderly woman lost her life after being hit by a drunk driving tourist in Barcelona, Spain, the police have issued a warning to those driving whilst on holiday.

The tragic incident, which marks the first fatality on the roads in the Catalonian capital in 2020, took place on Avignuda Meridiana in the Sant Andreu district on the afternoon of January 1. An 82-year-old woman had been crossing the road at the time when she was hit at great speed by a vehicle. Sadly, due to the severe impact received, she was pronounced dead at the scene by paramedics.

Responding officers heavily suspected that the driving tourist, who is reported by police to have been visiting Spain over the New Year, was heavily intoxicated, where they were given a breathalyser test that produced a positive result. The individual was subsequently arrested and charged with dangerous driving and driving whilst under the influence of alcohol and has been remanded in custody.

In response to the fatal incident, the police have issued a warning to tourists about the danger that is posed to others whilst driving drunk, and state that under no circumstances should any individual get behind the wheel with over the legal amount of alcohol in their system.

Alcohol is one of the most frequent risk factors involved in traffic accidents and concerted efforts have been made by the police across the country to end accidents of this nature where the legal consequences faced are more severe than ever.

Police state that drink driving is extremely dangerous for everyone involved where the current legislation in Spain prohibits driving on public roads with rates above 0,5 g/l of blood alcohol, where 0,3 g/l is set for new drivers. Driving when exceeding the established rates or a refusal to take part in the tests are considered to be a very serious infraction and can result in a penalty, driving ban and even jail time in the more serious cases.

Barcelona City Council have also responded to the avoidable incident and state that: “Pedestrians are one of the most vulnerable groups in road safety, where driving under the influence of alcohol or drugs is the main cause of accidents in the city.”