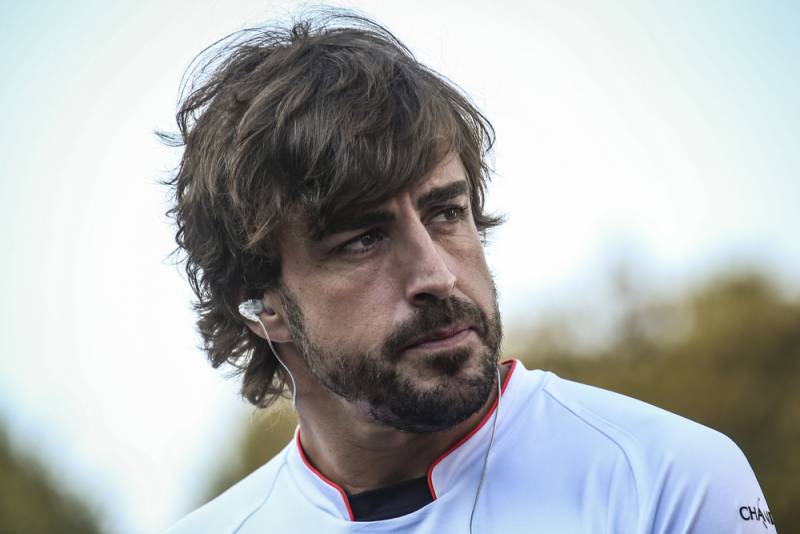 Spanish fans delight as Fernando Alonso is set to get back behind the steering wheel on January 5 when he will compete in the Dakar Rally in Saudi Arabia.

Spain’s two time Formula 1 world champion has said that his goal is just to reach the finish line. But is it?

It was only a year and a month ago that Fernando Alonso hung up his helmet and said goodbye to Formula 1.

What began as a desire for adventure, for shared fun, has become over the months the biggest challenge in the Spanish driver’s sporting life. To replace his natural habitat in the F1 circuits by the uncertainty of the unknown in the dunes, potholes, ditches and stones of the most famous rally. A world of traps that Alonso does not master.

Obstacles in the desert that imply an obvious danger. Since 1978, when the first Dakar was created, there have been 25 deaths of drivers or co-pilots; and as many deaths of citizens who witnessed the event in the Sahara or in the moors of South America.

The curtain opens on the Dakar (from the 5th to the 17th of January, 12 stages and one rest) in the controversial debut of Saudi Arabia with 80 Spaniards, a Qatari favourite (Al Attiyah) and a well-known challenger (Carlos Sainz Sr.). But the spotlight is on star player Alonso.

Unlike his last courses in Formula 1, Fernando Alonso has the best car. Nobody doubts among the specialists that the Toyota Hilux is the reference vehicle in the competition.

Alonso has also been lucky to get Marc Coma on his team as the co-driver. The Catalan ex-pilot won the Dakar five times on motorcycles and was the sporting director of the event from 2015 to 2018. Alonso and Coma have connected and Coma knows this particular rally extremely well and should prove invaluable.

Coma has the knowledge of the desert and the sense of smell to overcome the obstacles that the Formula 1 driver does not have. Carlos Sainz, a personal friend of Alonso, said last week in Madrid that this rally “is not about speed, but about not messing up”. A bad jump is the equivalent of abandonment, an unmarked track is an accident.

Alonso, already a veteran for F1 at 38 years of age, is nevertheless a child on the Dakar. The last winners in cars are experienced drivers in their forties and fifties. Nasser Al Attiyah (49), Carlos Sainz (57), Stephan Peterhansel (54), Nani Roma (47) and Giniel de Villiers (47).

As Euro Weekly News understands, there are 557 entries for the Dakar and Spain is the second most represented country (80), behind France (258). The best options correspond to the most experienced drivers, the aforementioned Carlos Sainz and Nani Roma in cars, and Joan Barreda (thirteen stages and a fifth place as the best final result) in motorcycles.

According to Dakar Rally CEO David Castera, he believes that the Spanish driver has far more potential than he cares to admit in public.

In any event, a famous F1 pilot participating in the Dakar Rally should warrant plenty of attention to the event from all audiences, including other motorsports stars.