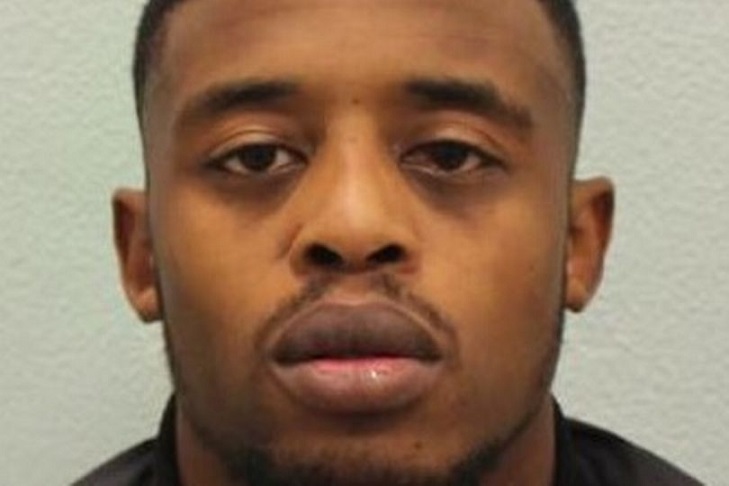 Ayodeji Azeez, 22, from Dagenham, was deliberately targeted in Anerley, south London, by Kevin Lusala, 23, and his 17-year-old female accomplice

A convicted robber has been jailed for at least 30 years for stabbing a young man to death after he was lured into a “honey trap” on Snapchat.

Ayodeji Azeez, 22, from Dagenham, was targeted in November 2018 after “proudly” posing on social media with his new BMW car. A 17-year-old girl, who was spared jail, had ensnared him on Snapchat under the direction of Kevin Lusala, 23, known as Krimbo, and arranged to meet him in Anerley, south London.

She wore shorts and gave her innocent victim a hug before directing him towards a car park, where Lusala and another robber were lying in wait to ambush him. She has told jurors: “I got into the car and hugged him. I knew he was about to be robbed.

“I felt sorry for him but I had no feelings for him. I just did not want to be there when it was happening.” When he tried to resist the robbery, Lusala stabbed Mr Azeez 16 times with a large knife.

Mr Azeez stumbled into the road and was pronounced dead, despite efforts of paramedics to save him. Chaise Gray, 24, then stole Mr Azeez’s car but abandoned it a few streets away, jurors heard.

At his trial, Lusala, who went by Krimbo and Krimz on social media, claimed a mystery man called “Drago”, who had gold teeth and tattoos, was responsible for the killing. An Old Bailey jury rejected his explanation and found Lusala guilty of murder and conspiracy to rob. The girl had admitted being part of the robbery plot and Gray was found guilty of the same charge.

Father-of one Lusala was joined by his co-defendants, all from south-east London, at the Old Bailey to be sentenced by Judge Mark Dennis QC. The court heard Lusala had a string of convictions dating back to when he was 14, including for robbery and possessing a 10cm long knife.

The judge handed Lusala a life sentence with a minimum term of 30 years in jail for murder and 12 years for the plot to rob Mr Azeez, to run concurrently. Gray swore and muttered angrily as he was jailed for 10 years.

The 17-year-old girl, who ran off before the killing, wept as she was handed a three-year youth rehabilitation order. A supporter of Gray reacted angrily in the public gallery and shouted at the judge: “Are you f***ing dumb? My brother got 10 years.”

Judge Dennis said the conspiracy to rob Mr Azeez was helped by the “comparative anonymity provided by social media”.