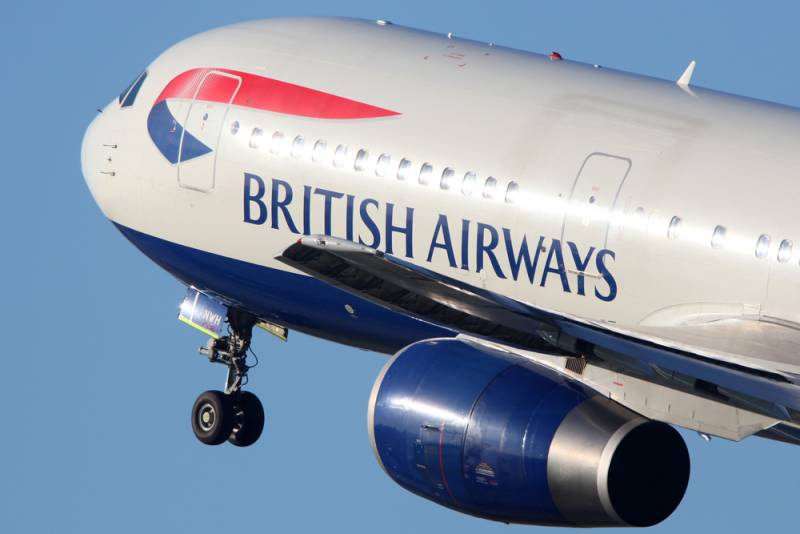 A drunken British couple cause consternation on a flight from Heathrow to Marseille after engaging in “amorous” foreplay at the back of a plane – before take-off.

The incident occurred last year and the randy couple went before the courts last week.

The passengers had originally been given seats on the emergency exit row near the wings, but cabin crew at Heathrow decided the couple were too intoxicated to sit there for safety reasons and were moved to the back row.

What staff didn’t expect was for the couple to then engage in carnal behaviour, shocking cabin crew who moments after the change of seating caught Cross with her stockings off and her legs “high in the air.”

Valerie Hughes, an experienced cabin crew member, noticed Miss Cross had her legs hanging, they were open wide and raised in the air while Mr Pickering had his left hand on the “vagina area”

The cabin crew member called attention to the couple in shock “What do you think you are doing?” To which the couple immediately “froze” although, it’s reported that the man maintained his hand on his partner’s “vagina area”

The plane had not yet taken off and the couple were escorted off and taken to the London Heathrow police station.

After the court hearing, the couple were convicted of “entering an aircraft when drunk.”

As authorities could not decide what the randy pair were up to, they were only convicted of entering an aircraft when drunk.

A consideration for an adjournment was made at Uxbridge Magistrates Court on December 3 to file for the separate charge of indecent exposure, but this was discarded following the couple’s guilty pleas.

Mr Woolf noted that Cross had previously pleaded guilty for a drink driving charge in July 2019 where she was disqualified from driving for 26 months and had completed 100 hours of unpaid service in October last year.

Mr Pickering on the other hand, who is listed as being the director of a consultancy firm on Companies House and travels abroad frequently due to work obligations, had not caused issues on “flights” previously.

Mr Woolf concluded that the couple were travelling together, they were drunk and on finding themselves at the rear of the plane, in effect privacy, they became “amorous. Woolf admits that it was not appropriate behaviour on a plane, but the couple had issued a statement reporting how “thoroughly ashamed” and “thoroughly apologetic” they were.

The couple were finally informed they would not face a custodial sentence for breaching the community order.