Questionable Coalition: Tax hikes and labour rights – How Spain’s new government will impact those residing in the country 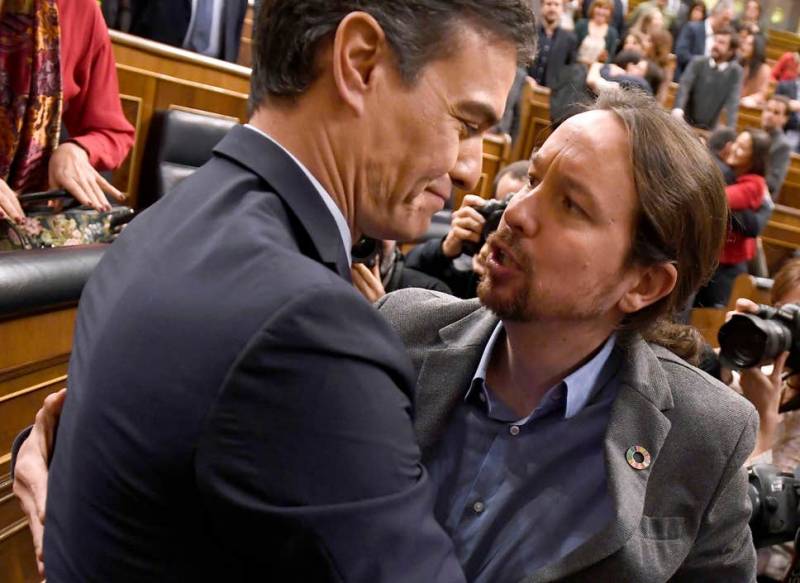 SPAIN will now be led by a coalition government after acting Prime Minister Pedro Sánchez secured parliamentary approval for a joint administration between his Socialist party (PSOE) and the Unidas Podemos alliance.

Ending more than nine months of political deadlock, much questions have now been raised about how those residing in Spain will be affected by the country’s first coalition government since the Second Republic.

The new PSOE-Unidas Podemos administration have promised a host of measures that will be rolled out across the country, which are set to negatively impact higher earners and large corporations. This includes a new minimum corporate tax rate of 15%, rising to 18% for banks and energy utilities, where tax on capital gains above €140,000 will also be increased from 23 to 27%.

Those with high paid jobs will also be impacted, where there is set to be an increase in income tax for those earning more than €300,000 a year by 4 percentage points. Although Sanchez states this is in aim of forming a “government for all people that broadens rights, restores co-existence and fights for social justice”, many have voiced their outrage on the matter. Those who have achieved success in their professional career, contributing to society and creating jobs for others, see the increases as a brazen attempt of economic targeting.

However, proposals to overhaul some of the labour changes introduced eight years ago when the conservative People’s party was in power has delighted a proportion of the workforce. This includes measures such as strengthening protection against dismissal for absences caused by illness and lifting the minimum wage to 60% of average national wages.

Although positive news for some, this will again impact business owners, who will now be subject to increased scrutiny and higher pay-outs to meet the governmental standards based upon worker-friendly legislation.

In a tweet sent after the vote, Sánchez wrote: “With the progressive coalition government, Spain is entering a time for the defence of dialogue and useful politics”, where Unidas Podemos leader Pablo Iglesias said the new coalition programme was designed to make Spain “a world reference of modernity to support the most vulnerable groups.”