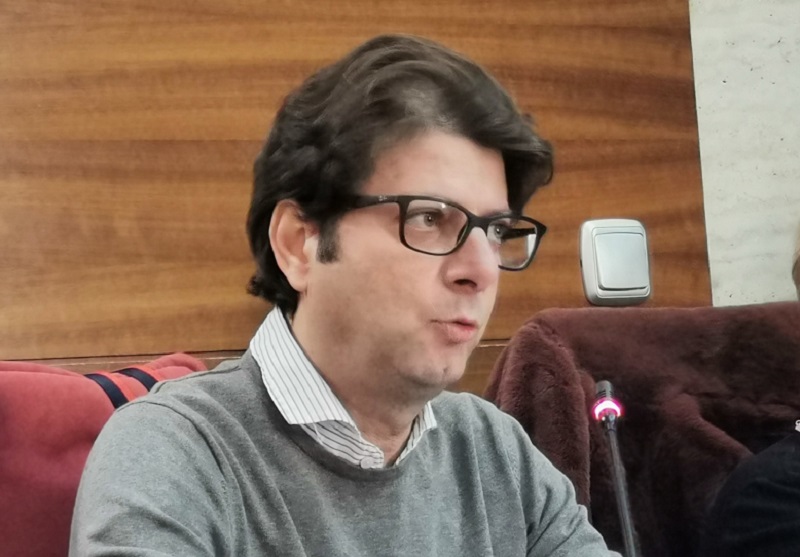 VERA council has presented what the administration describes as “ambitious” spending plans for this year.
The 2020 budget, which adds up to just short of €21 million, got the backing of the conservative Popular Party Vera governing team at this week’s extraordinary plenary meeting.
The opposition centre-left PSOE party councillors voted against the plans.
Finance councillor Alfonso Perez said the budget represents the “pillar of what will be the municipality’s economic takeoff in the next few years.”
It is a budget within a four-year plan, the councillor explained, “the main objective of which is to prepare the municipality for the future and position Vera as a regional and provincial reference point, satisfying all the necessary services for the correct functioning of our town and of our beaches as a generator of wealth and progress.”
This year’s budget is about €1 million more than last year’s, and according to Perez it is “the most ambitious and important in the history of the municipality, with which we will carry out structural reforms and projects in accordance with what will be the reality of Vera within four years.”
The councillor summed up the plans as “brave, realistic and transparent”.
He said there is “continued backing for culture, sport, education, family and digitalization, and with the most emphasis on tourism, trade, our young people and elderly.”
It is also, he added, “a social budget, with sections of more than €1.2 million for promoting the employment of people at risk of social exclusion and for expenses social reintegration, social assistance and gender equality programmes, all without raising taxes and municipal rates.”
Specific plans include works on the health centre for the incorporation of the 061 health emergency service and free public transport for the elderly.
There is to be a major investment in measures aimed at promoting trade and tourism: beaches for example are to get new cement walkways, modules and watchtowers.
Nearly €4 million has been earmarked for measures to address rainwater drainage issues both on the coast in areas like Pueblo Laguna and in the zone going towards the El Real industrial estate.
A sum of €350,000 has been set aside for reforms to the municipal swimming pool and €120,000 for the sports centre. Nearly €600,000 will be spent on country lane and road works and €400,000 on plazas.
There will be reforms too to the old town centre, with works to smarten up the Calle Mayor and surrounding area, and the.
Perez put particular emphasis on plans to remodel the municipal library to “return it to its role as a first order cultural and intellectual resource for young people”, and “the centre of Vera’s social and cultural life.”
The municipality’s main source of income is the IBI property tax, representing €8 million out of €9,780,000 from direct taxes. A further €4.6 million comes from public administrations.