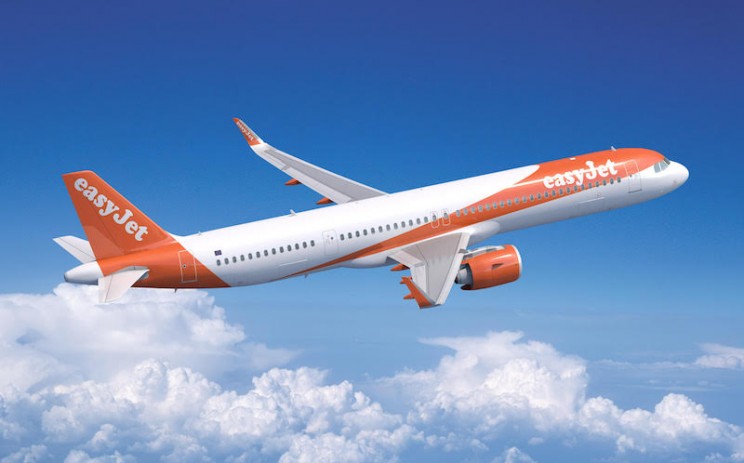 Savings on bookings for 2021. Credit: easyJet.

POLICE in Spain have revealed that the woman who was murdered alongside her three-year-old daughter in Barcelona, Spain, worked as a member of the ground crew staff for easyJet.

Monica Linde, 28 and her young daughter Ciara were strangled to death by her estranged husband at their home in Esplugues de Llobregat on January 6. Police had made the harrowing discovery in the early hours of the morning after the husband, who has been named as 27-year-old Ruben Dario, made a call to the 112 emergency services hotline to admit his guilt.

Once at the scene, officers from the Mossos d’Esquadra arrested Mr Dario on suspicion of double murder, where he was taken into police custody after receiving hospital treatment for self-inflicted wounds which are believed to have been an attempt of suicide.

According to local sources, Monica is understood to have started working for easyJet at Barcelona’s El Prat airport in August of last year, after residing in London for several years where she was employed at Zara Home and also held a job as a barmaid.

The Spaniard reportedly met her husband whilst in the UK, where it is believed that the two were in the process of separating, despite the fact they were still sharing a home together in Barcelona.

Detectives working on the case have confirmed that Mr Dario will appear in court today (January 8) and as Euro Weekly News understands a post-mortem of the victims is being undertaken. Releasing a statement, the regional Mossos d’Esquadra police force said:

“Police have arrested a Spanish man aged 27 as the suspected author of a double homicide.

“We received a call alerting us to the fact a man had allegedly killed his 28-year-old partner and young daughter around 6.10am yesterday on Monday, at their home in Esplugues de Llobregat.

“Police and other emergency services went to the scene and confirmed the death of two people. The suspect is currently in police custody and will be appearing in court on Wednesday.”

In response to the heartbreaking incident, easyJet have issued their condolences and sadness to lose a much loved member of their ground crew staff. They said:

“Everyone at easyJet is extremely saddened by this and our thoughts are with the family and friends of our colleague.

“We have been in touch with her family to offer support and assistance at this very difficult time.”