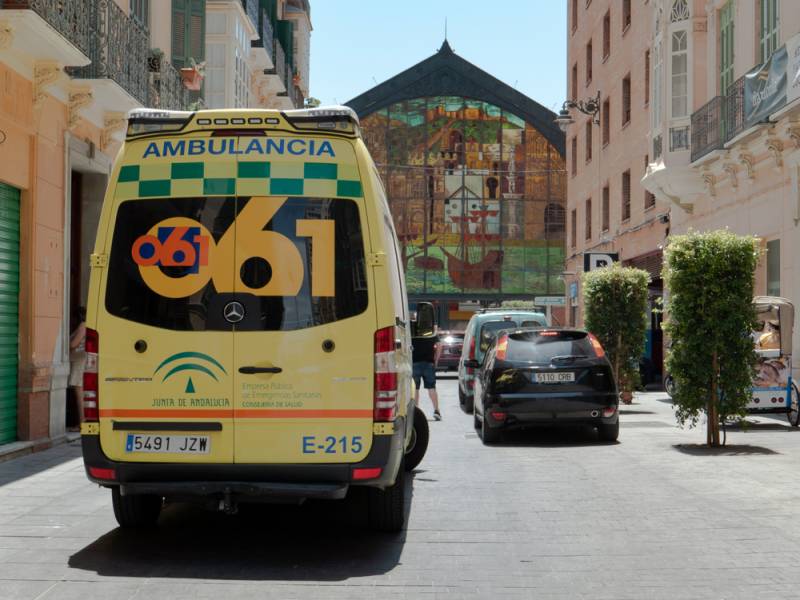 IN SOUTHERN SPAIN alone, the emergency number 112 in Andalusia received over 27,000 calls during the Christmas period.

What concerns local Spanish residents and the expat community, is if this these alarming figures represent the norm.

Investigations by the Euro Weekly News team suggest that contrary to popular belief, the suicide rate peaks in the springtime, not the wintertime. This is probably because the rebirth that marks springtime accentuates feelings of hopelessness in those already suffering with it. In contrast, around Christmas time most people with suicidal thoughts are offered some degree of protection by the proximity of their relatives and the prospect, at least in the Northern Hemisphere, of ‘things getting better from here’.

However there are multiple factors which can cause increased accidents during the holidays.

Bad weather, especially around Christmas and New Year’s Eve, is one such factor in many parts of Spain. Another simple fact is that there are more people on the road. While airports, bus stations, and railways are excessively crowded around the holidays, most people travelling long distances, 91 per cent, are driving.

Then of course, the average Spanish person will eat more than 7,000 calories on Christmas day, that’s more than three times the recommended daily caloric intake. Triggering severe indigestion at the very least.

So though the numbers of emergency call-outs raised in Southern Spain by about 12 per cent during the Christmas holidays, it seems that it’s the norm due to the time of year and the festivities that take place.

A breakdown of the Emergency calls received in Andalusia over the Christmas period (as reported by Andalucía Información) is as follows:

Healthcare assistance was the main reason behind the emergency calls. In total 12,813 were emergencies calls, followed by 5,545 calls related to public safety. 2,052 heads-up to traffic incidents, 1,673 to alert about fires and 1,429 warning of road accidents.

The data has been taken from calls received to the emergency number 112 in Andalusia during the Christmas holidays, between 15:00 hours on 24 December 2019 and 00:00 hours on 7 January 2020, representing an average of 1,942 daily alerts coordinated by the Single Telephone Number, an increase of 12 per cent.