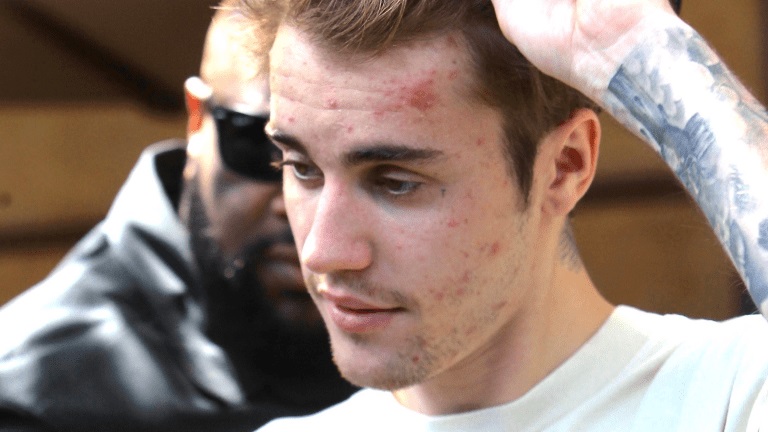 "It's been a rough couple years,"

The singer is the latest celebrity to reveal they suffer from the debilitating illness that’s spread to humans by infected ticks. Symptoms of the disease can include headaches, tiredness, muscle and joint pain and loss of energy.

Other famous figures to have suffered from the infection include actor Alec Baldwin, model Bella Hadid and singer Avril Lavigne. In 2015, Lavigne revealed she had been battling the condition for a year and said she was bedridden for five months.

Shania Twain has told how the disease left her unable to sing after she was bitten by a tick in 2003 while in the US.

Bieber, who is married to Hailey Baldwin, posted a message on Instagram revealing the diagnosis and saying he had experienced “a rough couple of years”.

He wrote: “While a lot of people kept saying Justin Bieber looks like s***, on meth etc they failed to realise I’ve been recently diagnosed with Lyme disease, not only that but had a serious case of chronic mono which affected my skin, brain function, energy, and overall health.”

He vowed to be “back and better than ever” and said he’d go into more detail about the diagnosis in a forthcoming documentary series.

What is Lyme disease, what are the symptoms and how can it be treated?

Lyme disease is spread to humans if they are bitten by an infected tick – not all ticks carry the bacteria that causes the condition.

Ticks with Lyme disease can be found across the UK, but are most prevalent in grassy, wooded areas. They are most active between March and October.

The disease was first reported in the US in 1977 in Old Lyme, Connecticut, which is how it acquired its name.

Perhaps the most vocal campaigner trying to raise awareness of Lyme disease is the Dutch former model Yolanda Hadid, who said the illness has left her “often wishing to die of utter hopelessness and exhaustion”.

Hadid’s children, the models Bella and Anwar, are also said to suffer from the condition.