FIGHT THE FLAMES: Protect your home in Spain 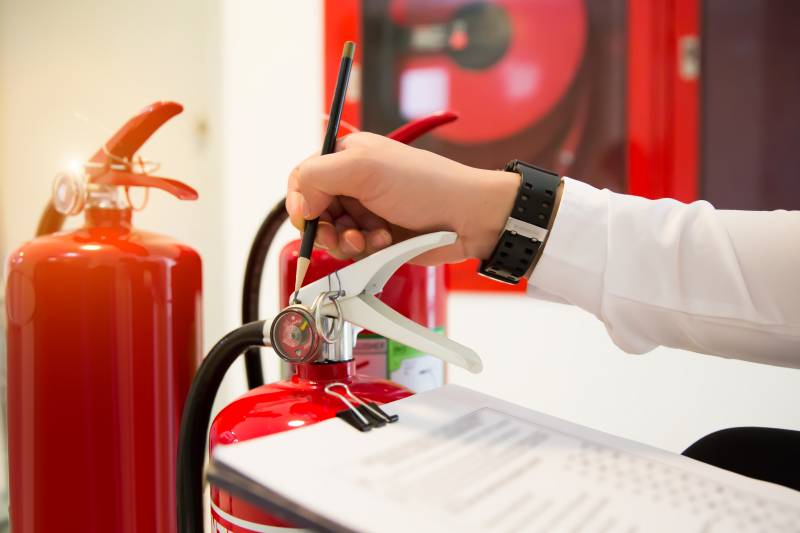 During the cold months of winter, houses can often fall prey to the flames. Carelessness, candles and improper use of electrical appliances destroy thousands of homes every year.

The danger of house fires is the risk they pose for the inhabitants. In just the first quarter of 2019, 75 people lost their lives due to fires in Spain. This figure is already staggering compared to the 123 fire victims in the whole of 2018.

According to the head of the Fire Department in the city of Madrid, people feel a sense of false security at home. He explained that the place where citizens feel the safest is also the place where the most fires occur. He added that this leads to people relaxing and not taking the necessary precautions.

However, knowing how to prevent fires is the tool that saves the most lives. This includes avoiding the accumulation of household goods, papers or other flammable materials on the floor. It is also advised to have a portable fire extinguisher, a smoke detector and fire blankets inside each apartment or house, measures that currently remain voluntary. Automatic sprinklers aren’t obligatory either, despite the fact that they reduce fire damage by up to two-thirds.

In the common areas of building, fire equipment is mandatory and must comply with basic requirements. Fire extinguishers should be placed in all common areas, including lobbies, boiler rooms, parking lots and storage rooms.

The materials used in construction are equally important to combat the flames. In Spain, the government has recently revised the law pertaining to fire safety regulations. In December 2019, the Spanish Technical Building Code was revised in relation to the widespread use of external thermal insulation systems. The Ministry of Development argued that ventilated facades pose a greater risk of fire propagation through the building and decided to limit their use with strict requirements.

However, other regulations have been neglected, as Spain missed the opportunity to legally impose the installation of smoke detectors inside every home. Firefighters have been requesting the change for years, following in the footsteps of other European countries including France, Germany and the UK.