Much loved ‘vulnerable’ autistic teen stabbed to death in England 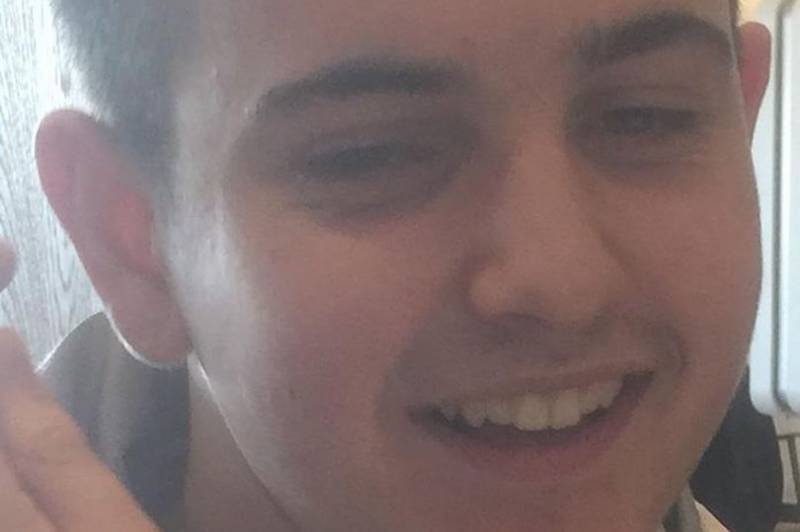 TRIBUTES have poured in for a teenager who was violently stabbed to death in East Sussex, England.

Colin Oliver Wells, 18, who has been described as a ‘wonderful son’, was murdered as he walked down Elphick Road in Newhaven on the evening of Monday, January 6.

A resident had stumbled upon the young man where a desperate call was then made to the emergency services to request help. Police officers and an ambulance arrived at the scene shortly after, finding Mr Wells lying in a pool of his own blood. Paramedics had fought to save his life, however, nothing could be done and Mr Wells was sadly pronounced dead a short time later.

In the wake of the tragic incident, his family have paid tribute to a ‘much loved son’ who they describe as being particularly vulnerable due to his autism. It is also believed that Mr Wells was estranged to them at the time of his death. Issuing a statement which was released by the police, the family said:

“Ollie was a much loved member of our family. He had had autism and faced many challenges which left him vulnerable and he was often misunderstood by others.

“Due to his autism, Ollie had substantial needs which meant that over the last couple of years we were not able to care for him within the family home, however he was loved dearly and will be greatly missed by us all.

“We, the family, request that we be left alone to allow us time to process this devastating news.”

In response to the murder, Detective Inspector Simon Dunn, of the Surrey and Sussex Major Crime Team, said:

“This is a tragic incident and we are working to establish the full circumstances.

“It is already clear that the victim and his alleged assailant are known to each other and we are not currently looking for anyone else suspected of having been involved in the attack itself.

“We are keen to speak to anyone who was in the vicinity of Ship Street and Elphick Road in the late evening and who may have witnessed an altercation between two individuals.

“Ollie’s family are being supported by our specially trained officers and have asked to be left to grieve privately.”

As Euro Weekly News understands, a 16-year-old boy has subsequently been arrested on suspicion of murder and remains in police custody, however sources indicate that police strongly suspect that more individuals may be involved in planning the attack. For this reason, Lewes District Inspector Ed Ripley urges anyone who has information on the incident to come forward to the police.