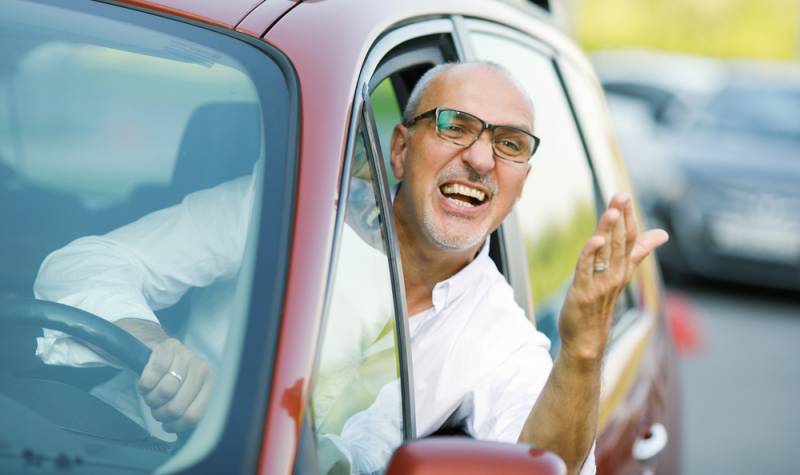 Reasons Why Driving In Spain Can Be Daunting For The Average Brit Credit: Shutterstock

TRAFFIC accidents have marked a historical minimum in Spain During 2019 with the least number of fatalities in accidents since records have been kept, it has also been the first year ever that there have been no coach accidents on Spanish intercity roads.

Despite the decline, there were still some 1,098 deaths on Spanish roads throughout last year. A figure deemed as “unacceptable to our society” as stated by the acting Minister of the Interior, Fernando Grande-Marlaska.

Statistics aside, driving on Spanish roads can unnerve even the most expert of British drivers.

Road safety in Spain takes on a whole new meaning and can be just as complex as learning the actual language, despite the supposed universal driving codes.

Euro Weekly News spoke to some British Nationals who reside on the Costa del Sol and the underlying feeling is that, despite a decline in traffic accidents, there still remains certain motoring ‘peculiarities’ that the average Brit struggles to comprehend in his / her attempt to stay safe on the Spanish roads.

Often a total lack of lane decorum can make the average British driver in Spain doubt which side of the road they are meant to be driving on in the first place (for the record, it’s on the right).

One British National, who wishes to remain anonymous confessed that “Traffic signs are treated as optional in most cases, accelerating through amber lights the norm, and driving the wrong way up one-way streets or simply backing up in reverse for a kilometre quite the thing, I was really quite shocked when I first arrived. I’ve got used to it now though.” adding “Anything goes when it comes to parking, illegal or not. The same can be noted for the reckless spontaneity adopted when overtaking fellow drivers, achieved, more often than not, without the use of mirrors or indicators.”

Does this sound familiar? Then read on. Take notes if and when necessary.

1. When driving at night, especially in rural areas, watch out for bicycles, donkeys, and horses and carts without lights. Motorists should also keep a keen eye out for pedestrians, especially elderly people, who tend to walk across the road without looking. Or just walk in the middle of the road.

2. When cruising along country roads, don’t be deceived by the quiet lanes. It can get pretty scary, especially when a vehicle shoots past you at the speed of lightning, overtaking you and the five tractors in front of you all at the same time.

3. Watch out for the dreaded ear-splitting motorcycles and mopeds which are a hazard to everyone’s health and safety and break most noise pollution limits.

That said, not all Spanish drivers are inept or “loco” and driving in Spain can be a pleasant experience… sometimes, particularly when you’re using rural roads, which are relatively traffic-free (except for those five tractors and the donkey).