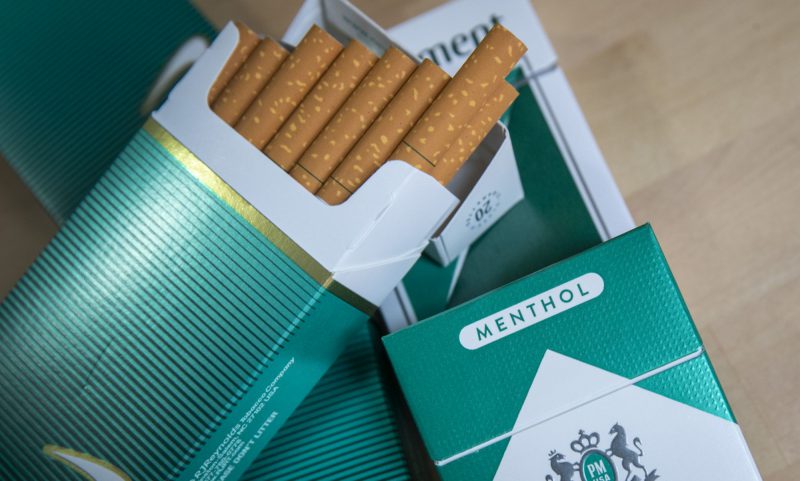 There is more tobacco in French films than there is in real life, say researchers.

In May this year, tobacco products with ‘characterising flavours’ will be banned right across the EU under the EU’s Tobacco Products Directive, which was passed in 2014. The ban will also apply in the UK.

Menthol cigs, menthol roll your own tobacco and skinny cigarettes will no longer be available to buy in the Uk this year, the Department of Health and Social Care has revealed. This off course also applies to Spain as it signed the directive and has a legal obligation to abide by it.

The number of smokers in Spain has crept up to the levels recorded before the anti-tobacco law was introduced in 2005. According to the drug-consumption survey EDADES, carried out by the Health Ministry, 34% of Spaniards between the ages of 15 and 64 smoke on a daily basis. In 2005, before the law came into effect, the rate was 32.8%. This reflects a similar rise in smokers in the Uk.

Around 12 per cent of UK smokers – perhaps as many as one million people – smoke menthols while  0.4% smokers smoked menthol cigarettes in Spain and although smaller it still means over 350,000 Spanish smokers use Menthol cigarettes. Many are furious over what they see this as “Meddling” with their social lives again by the EU.

Over 8.6 million people were daily smokers in Spain as of late 2018, of which approximately 3.8 million were women and about 4.9 million were men.

This is the latest ban following a string of rules introduced in 2017 which included plain packaging, banning on selling smaller packs of cigarettes and not being able to buy tobacco weighing less than 30g.

According to the government website, smokefree.gov, menthol was first added to cigarettes in the 1920s. Menthol cigarettes were initially marketed as being healthier and safer and their cool and refreshing taste was emphasised.

The ban is in accordance with the EU Tobacco Products Directive, which also has a target of a “Smoke Free Society” by 2030, with smoking ingrained into Spanish life its going to be very interesting to see if the government can actually put this into practice!