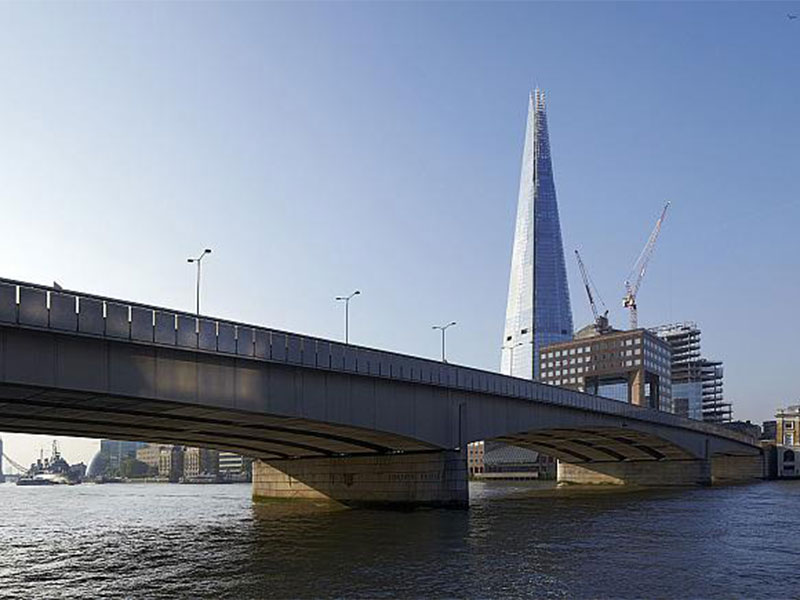 LONDON BRIDGE: There were people willing to risk their lives for others.

THIS week I was planning to write about the comparative differences between the philosophies of Nietzsche, Wittgenstein and Schopenhauer. Quite brief. Provocative. And exciting. You’d have loved it. Trust me. I’m a writer… Never mind!

But then something happened. My blood pressure started rising rapidly. In a good way. After weeks of depressing news about Corbyn, Putin and Trump, we read that the London Bridge heroes of last November are in line to be honoured. Clearly too late for the New Year’s Honours recently announced – but presumably later this year.

One of them, Darryn Frost, who was seen in pictures that spread across the world holding Usman Khan at bay with a narwhal tusk on London Bridge before armed police arrived and shot the terrorist attacker dead, has been rightly praised. That such fine people as Darryn exist gives us all hope and optimism for the new decade in these Trump-related troubled, uncertain times.

In past attacks, the supporters of the terrorists have praised the perpetrators as ‘lions.’ But people like this young man are the lions. They’re the ones who took on the armed killer with whatever came to hand. These heroes are the lions.

That narrative does not belong to the deluded idiot who picks up a knife and starts slashing at people who are trying to help him. Lions versus losers. Lions will always win.

Sometimes we wonder what would happen in the event of bravery and self-sacrifice being called for. The answer is that fine people still exist. There were such people at the London Bridge incident, willing to risk their lives for others.

Whatever we (and yes, I’m as guilty as anyone) may say about snowflakes or millenials, the wider public has an excellent record of intervening, usually at significant personal risk, on other peoples’ behalf in these situations.

Would I as a younger woman have done the same? I’d hope so as I’m sure we all would. But no way to know until we’re actually tested – like Darryn and those other London Bridge heroes…