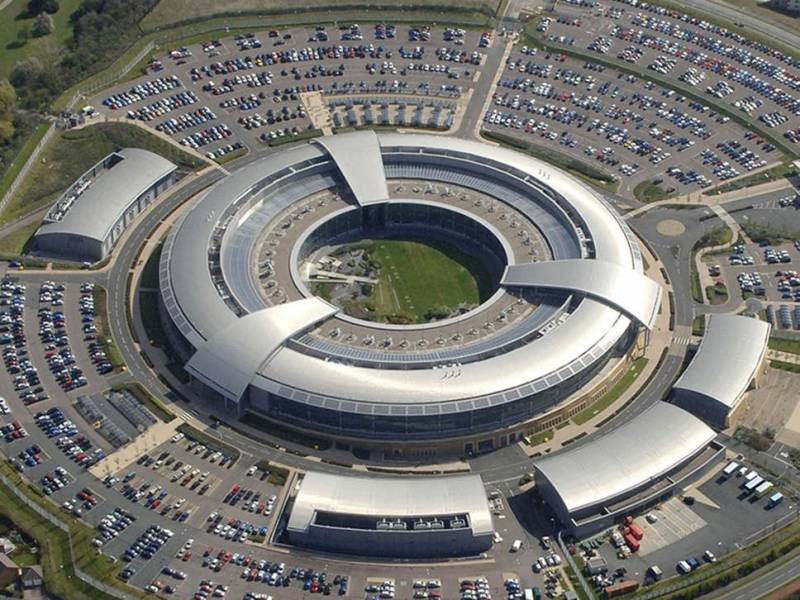 Recently Travelex, the money exchange company, has been left “shell-shocked” by the continuing ransomware cyber-attack it has experienced.

The Tesco bank was fined £16.4m over a cyber attack that left customers accounts compromised. Then there was the Dixons Carphone cyber attack, over 10 million customer records may have been accessed in the 2017 cyber attack.

The list goes on, its not just large private corporations that get attacked, Facebook, Twitter, Instagram, Hotmail, Yahoo, AOL and even the NHS have all had their fair share of cyber attacks over the years. One thing is for sure, it affects all of in some way, it has a ripple effect which reverberates through the banking system, industry and social media. It has to be stopped, but how?

The American assassination of Iranian general Qassem Soleimani has added urgency to the progress of the specialist unit, amid risks of a cyber conflict that could affect the UK.

It also remains the case that a cyberattack is not necessarily nation-specific. A hit on an American bank at commercial hubs such as the City of London or Frankfurt would have a highly damaging ripple effect.

The National Cyber Force (NCF), operated by the Ministry of Defence and GCHQ, will be the first organisation in Britain dedicated solely to offensive action against adversaries abroad.

A government spokesperson said the MoD and GCHQ “have a long and proud history of working together in the national interest and continue to tackle the real threats that the UK faces from a range of hostile actors”.

There is no evidence that the Iranians plan to target the UK in response to the killing carried out by Donald Trump’s administration. But militant groups may decide to carry out strikes autonomously, security sources point out.

Around £76m is due to be invested in the force in the first year, with command and control shared between the MoD and the Government Communications Headquarters in Cheltenham. Recruitment is projected to take place from the armed forces and intelligence services, as well as academia and the private sector.

The NCF will operate alongside the National Cyber Security Centre (NCSC), which primarily concentrates on defensive cyber activities to protect government departments, strategic infrastructure and industry.

The need for an organisation such as the NCF has been increasingly recognised in security and military circles – due to the rapid rise of extremist propaganda, allegations of Russian interference in western elections and referendum campaigns, disinformation following the Salisbury poisoning, and attacks on public and private institutions by hacking gangs.

Iran was blamed in 2012 for targeting Wall Street banks with denial-of-service attacks, knocking their websites offline in retaliation against US sanctions. In 2015, Turkey blamed Tehran for cyberattacks that hit its electricity grid, shutting down power for 40 million people. Two years ago, dozens of parliamentary accounts in the UK were breached in attacks linked to Iran. And earlier this year, Tehran was blamed for data hacks of American businesses.