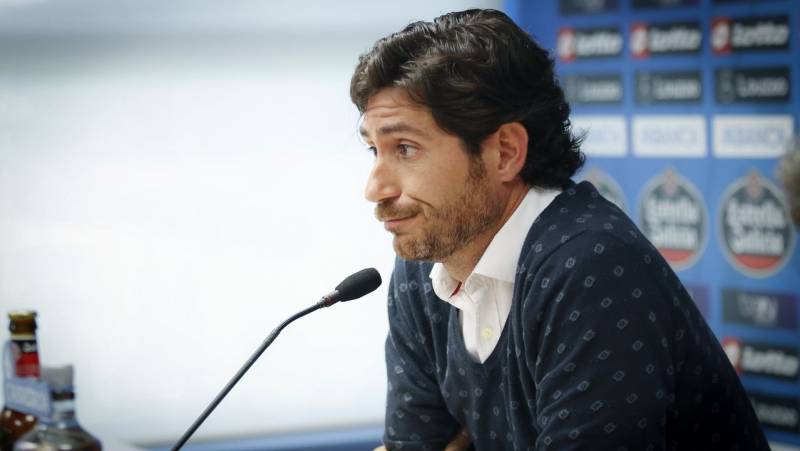 AS an ‘explicitly charged’ video was leaked of the Head Coach of Spain’s Malaga Football Club, much speculation has been made about his future career in sport.

The Spanish club has suspended Víctor Sánchez del Amo after footage of the 43-year-old former international player went viral on social media, which showed him revealing his genitals donned with a Malaga football shirt. Soon realising the gravity of the issue, Sánchez claimed that he was a victim of of “harassment and extortion,” where the matter was now in the hands of the police.

However, Richard Shaheen, the General Director of the club has made an official statement on behalf of Malaga to communicate the situation to the fans, who have thrown their support behind the suspended coach. He said:

“Málaga and Víctor are in talks about sporting points of view and recent extra-sporting events in order to solve the situation in a friendly way for everyone.

“Málaga condemns the violation of Víctor’s right to privacy and will continue to offer his support to him and the authorities so that those responsible are judged.

“These extra-sporting circumstances have also damaged the reputation and image of Malaga. We will always do what is best and most suitable for Malaga and soon I hope we will reach a solution that will be communicated when it is reached.”

He added that “negotiations with Victor are underway and will be guided by the best interest for Victor and the club. All options are open. We want to reach a friendly solution“. The CEO further explained that the coach was suspended from his position “to protect the club, Victor and his family.“

In Sánchez’s absence David Dóniga has been tasked with leading the team, where Shaheen ensured fans that “there has been no interruption or interference in the training of the first team, which continues to prepare for the next game under the technical direction of the club’s sports staff.”

As Euro Weekly News understands, local sources indicate that more clarification will be made on the matter later today (January 11).