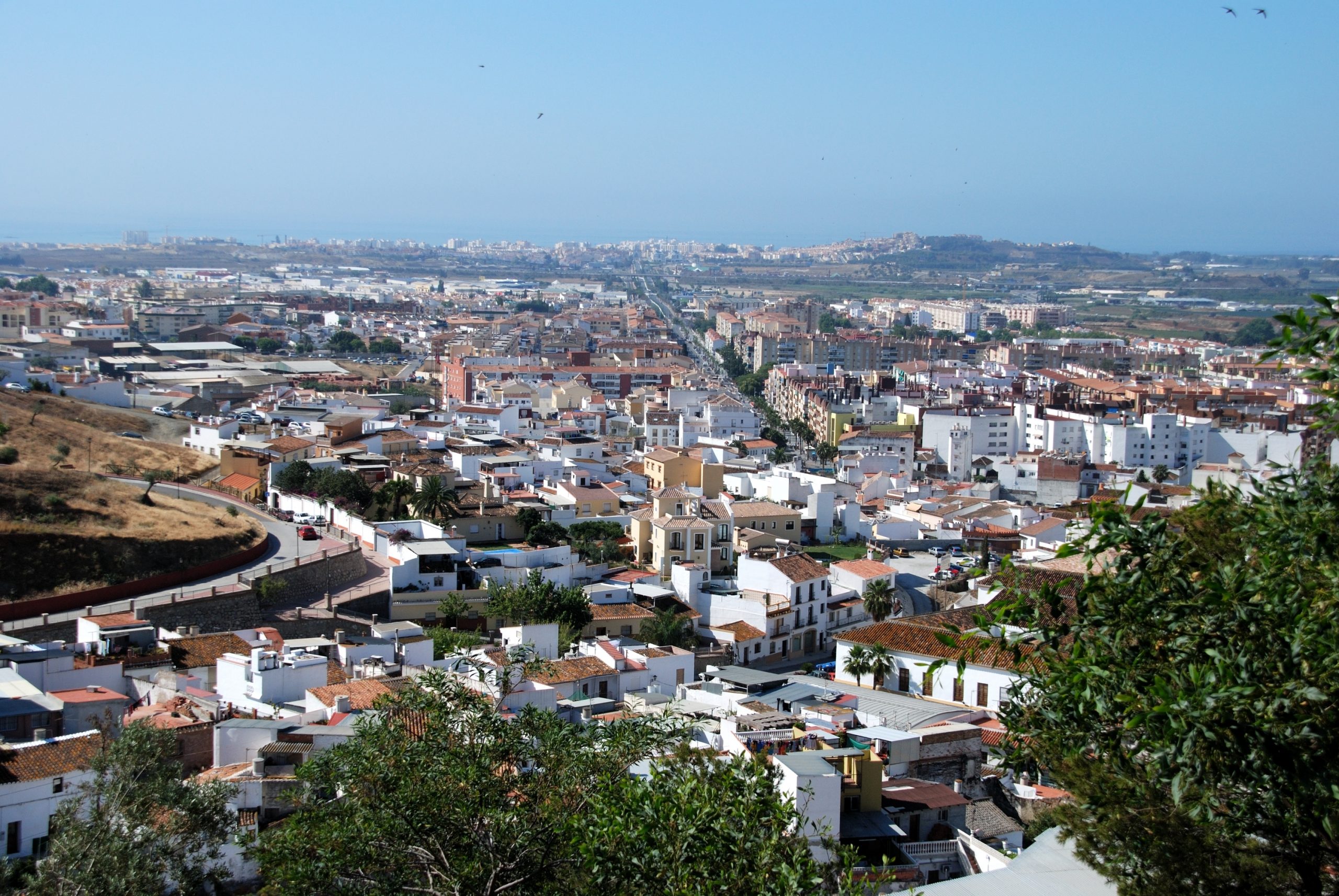 Province of Malaga risen by five per cent: The sixth-highest rise in the country CREDIT: Shutterstock

VELEZ-MALAGA has the largest quarterly increase for housing in the general ranking with 20.65 per cent. In addition, it has experienced the third-largest increase in Spain, 30.84 per cent, according to a recent annual sales price report.
For its part, Marbella was the fourteenth most expensive in the country at €3332 per square metre.
Throughout the province of Malaga, it has risen almost five per cent compared to the previous year, the sixth-highest rise in the country. Specifically, the price increase in the province of Malaga has been 4.90 per cent.
In the whole of Andalucia, second-hand housing had an average price of €1672 per square metre in December 2019, representing an increase of 3.59 per cent year-on-year, the fourth most striking regional increase.
As for the average price in Spain, in December it was €1711 per square meter, which represents a rise of 2.33 per cent.
Almeria at 1.58 per cent was the second province that rose most monthly in Spain. Seville, 1.85 per cent, has been the fourth Spanish capital that has increased its prices the most compared to November 2019.
As for the descents, Cordoba has suffered the seventh most intense decline in the country with -4.84 per cent. Los Barrios, in Cádiz, ranks as the fourteenth Spanish town that fell the most in the last quarter by -9.49 per cent , while Cuevas del Almanzora in Almería, has been the ninth municipality most devalued the country at -15.15 per cent.
The cheapest municipality in Andalucia in December 2019 has been Albox in Almería, occupying the fourth position in the ranking of most affordable locations in Spain at €587 per square metre.