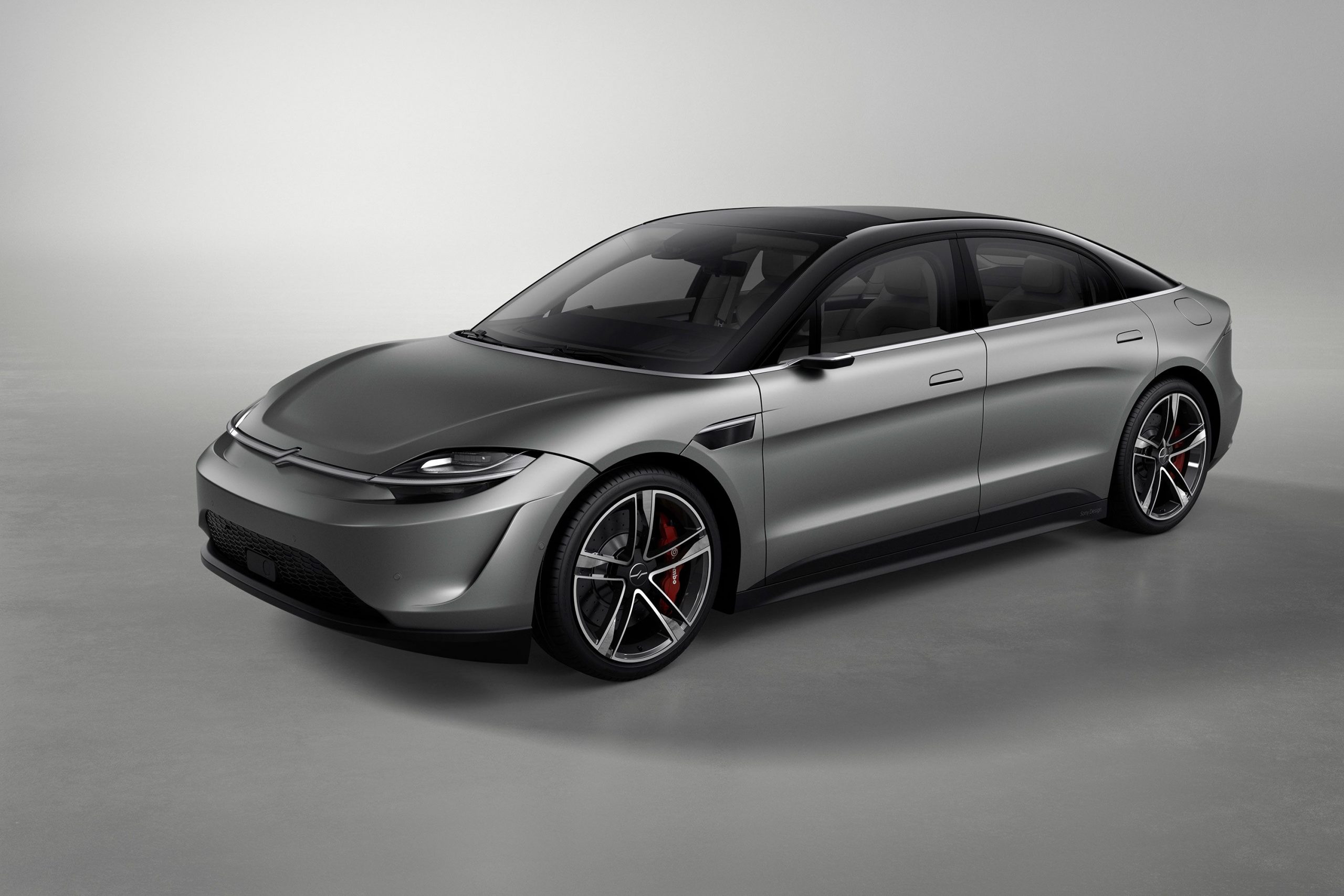 SONY just made what might be one of the biggest surprise announcements at this year’s CES Global Stage for Innovation event: a car.

The company’s efforts in the area of mobility, such as pursuing safety, reliability, comfort and entertainment, are being positioned as a new initiative, called the Sony Vision-S. The car is an electric concept sedan that is meant to showcase the Japanese tech conglomerate’s many different strengths, from entertainment products to camera sensors and more. This prototype incorporates Sony’s imaging and sensing technologies, as well as on-board software regulated using Sony’s AI, telecommunication and cloud technologies, in order to continuously update and evolve its features.
A total of 33 sensors including CMOS image sensors and ToF sensors are embedded in the vehicle, in order to detect and recognize people and objects inside and outside the car and provide highly advanced driving support.

Solid State LiDAR uses highly accurate distance measurement to gain a precise 3D grasp of real-life spaces. Sensor fusion technology merges the capabilities of sensors of varied attributes to enable early and accurate recognition, even in challenging conditions such as fog, backlight and night-time driving. Time-of-Flight (ToF) in-cabin sensing solutions use distance measurement technology to detect and recognize people and objects inside the car. This information is used to provide an optimized infotainment system with intuitive interfaces such as gesture control and improve safety and comfort inside the vehicle. Sony’s “360 Reality Audio” provides a deep and immersive audio experience through speakers built into each seat to encapsulate passengers in sound. It’s also powered by a “newly-designed EV platform” that Sony says will be able to power other vehicle types, like SUVs.

The front seats face a panoramic screen on which rich and diverse content can be enjoyed through an intuitive user interface and features a dashboard-spanning screen. Sony will continue to combine its advanced technologies to deliver greater safety and reliability, while also striving to inspire new emotion through revolutionary in-car entertainment experiences.

“This prototype embodies our contribution to the future of mobility,” Sony CEO Kenichiro Yoshida said.

The company announced the vehicle at the end of its CES press conference but only spent a short time discussing the car and so left fans guessing.

Does Sony intend to put this into production, or is it solely to be a reference car?

Only time will tell.